Lahav, American Moment[s]: When, How, and Why Did Israeli Law Faculties Come to Resemble Elite U.S. Law Schools?

Pnina Lahav, Boston University School of Law, has posted American Moment[s]: When, How, and Why Did Israeli Law Faculties Come to Resemb 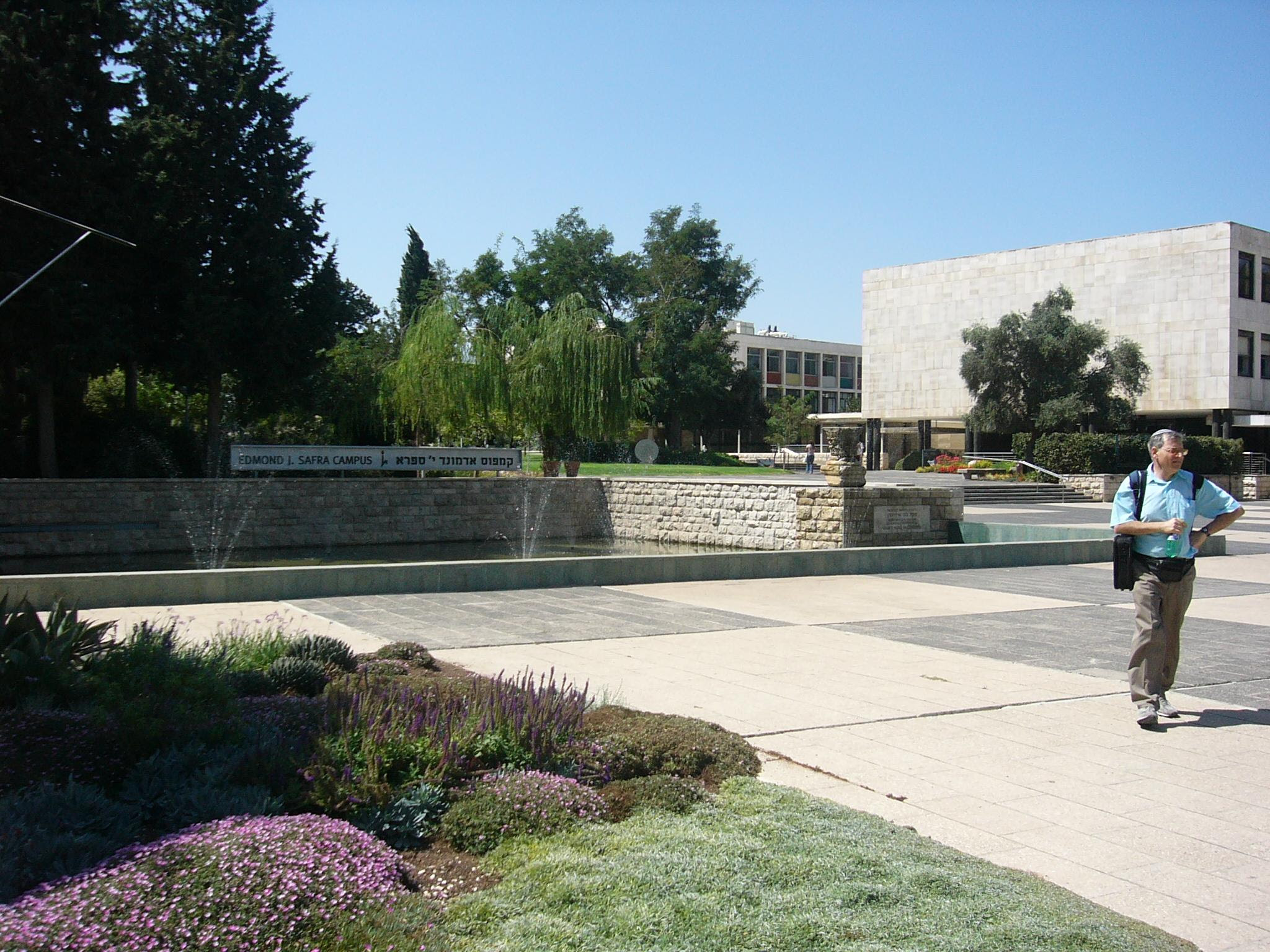 Following independence in 1948, the Hebrew University of Jerusalem founded a law faculty and modeled it on the European example (Continental and British). Today, the Israeli law faculty is much more similar to the U.S. law school than to institutions of legal education in Europe. This Article traces the history of the changes in Israeli legal education. It argues that the shift began after 1967, faced resistance in the 1980s, and gained momentum in the 1990s. Presently we may be witnessing the beginning of a shift away from U.S. influence and back to Continental Europe or even Asia. The Article discusses three major educational components, which together signaled the shift to U.S. influence: a student-run law review, curricular reform, and open and lively class discussion. The Article then offers several factors to explain the shift: judicial opinions that began to rely on American decisional law, the adoption of the U.S. model of practice by the legal profession, the privatization of law schools, globalization, and Americanization and foreign affairs. Finally, the Article considers the contribution to Americanization made by active U.S. attempts to export American law to other legal systems.