Troesken on "How the Constitution Left Americans Rich, Free, and Prone to Infection"

New from the University of Chicago Press: The Pox of Liberty: How the Constitution Left Americans Rich, Free, and Prone to Infection (June 2015), by Werner Troesken (University of Pittsburgh). From the Press's overview: 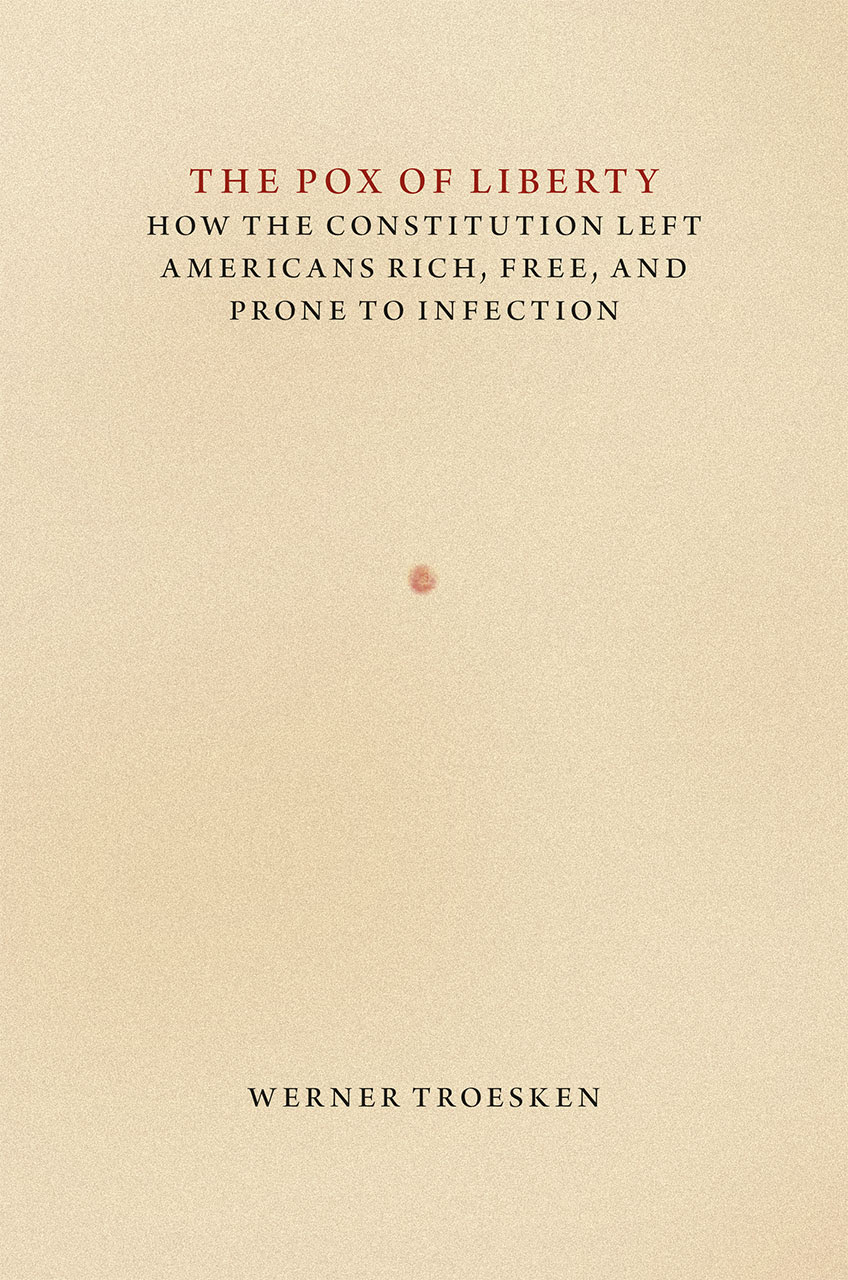 Werner Troesken looks at the history of the United States with a focus on three diseases—smallpox, typhoid fever, and yellow fever—to show how constitutional rules and provisions that promoted individual liberty and economic prosperity also influenced, for good and for bad, the country’s ability to eradicate infectious disease. Ranging from federalism under the Commerce Clause to the Contract Clause and the Fourteenth Amendment, Troesken argues persuasively that many institutions intended to promote desirable political or economic outcomes also hindered the provision of public health. We are unhealthy, in other words, at least in part because our political and legal institutions function well. Offering a compelling new perspective, The Pox of Liberty challenges many traditional claims that infectious diseases are inexorable forces in human history, beyond the control of individual actors or the state, revealing them instead to be the result of public and private choices.