Holt and Tarter on The Apparent Political Selection of Federal Grand Juries in Virginia, 1789-1809

The Apparent Political Selection of Federal Grand Juries in Virginia, 1789-1809 has just been posted by Wythe Holt, University of Alabama School of Law and Brent Tarter. It appeared in the American Journal of Legal History, Vol. 49, p. 257, 2007. Here's the abstract: 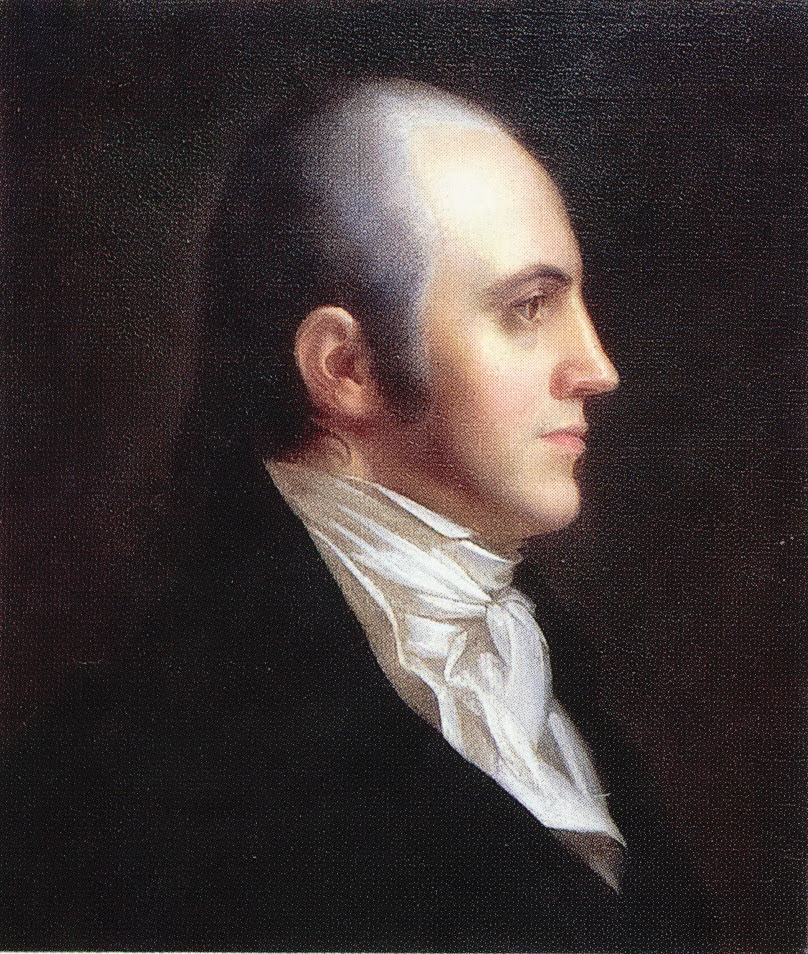 y charges were made in the early decades of Virginia's adherence to the federal union that membership on the state's federal court grand juries was often granted for overt political reasons. By exploring three notorious instances - the 1797 grand jury presentment of Jeffersonian Congressman Samuel J. Cabell, the 1800 indictment of Jeffersonian propagandist James Thompson Callendar, and the 1807 indictment of former Jeffersonian Vice President Aaron Burr - it is shown that the charges were very likely true. The article also provides background information on the importance of petit and grand juries in the early Republic.