Wartime, Lady Liberty, Family Farming, and More: This Week in the Book Pages

Wartime, by our very own Mary Dudziak, is front and center over at the Nation, here. Journalist Peter Maass, a former war correspondent, takes up the book, alongside The End of War (McSweeney's), by science journalist John Horgan. Here's a taste:


[Dudziak's] smooth foray into legal and political history reveals that in not just the past decade but the past century, wartime has become a more or less permanent feature of the American experience, though we fail to recognize it. She doesn’t say so explicitly, but we are experiencing a reverse Orwellian situation, in which the state, rather than elevating war to perpetuate itself, obscures war to perpetuate itself.

According to Maass, The End of War advances a different argument: "that the end of war is not only possible but imminent." Maass describes the book as "folksy, heartfelt, basic and a bit simple-minded." Read on here.


The latest installment of Rorotoko spotlights, here, The Statue of Liberty: A Transatlantic Story (Yale University Press), by Edward Berenson. I love the way Berenson ends the interview: "If Lady Gaga can’t trivialize Lady Liberty, nothing can." 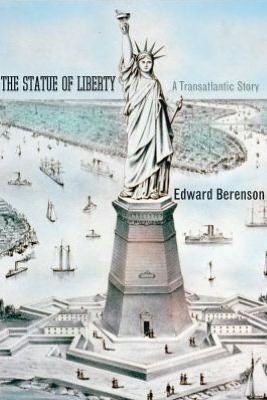 
The young Martin Diffley grew an array of vegetables on fields tucked amid grassy, protective hills and dense woods, a landscape much different from the deforested, monoculture farms so common in the region. Diffley established his Gardens of Eagan, one of the first organic farms in the Midwest, on land that had been owned by the Diffley family since 1855; pesticides and other common agricultural chemicals had never been used on it. But its edenic traits could not save it. In the late 1980s, as the Twin Cities oozed into the countryside around it, the forests were bulldozed and the hills flattened to make way for unimaginative houses in various shades of beige.

The story behind the loss of that place forms the broken heart of Turn Here Sweet Corn . . . , a new memoir by Atina Diffley, Martin's wife. The book is billed as a gardening guide, love story, business handbook, and legal thriller, but it is really a wrenching tale of a common yet private tragedy: the way development pressures push farming families off the land, and what happens to those families during and afterward.


In the New York Times, you'll find a review of The Spanish Holocaust: Inquisition and Extermination in Twentieth-Century Spain (W. W. Norton), by Paul Preston. Reviewer Adam Hochschild describes the book as more "prosecutor's brief" than narrative, but predicts that, "[w]ith its immense documentation . . . it is bound to be an essential reference for anything written on the subject for years to come." 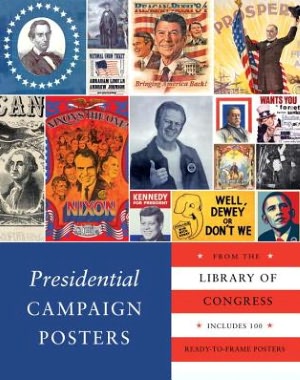 A new issue of the New York Review of Books is out. Enjoy open access to Gary Wills's review of Robert Caro's The Passage of Power (mentioned in last week's book review round-up, here). Subscribers may read Sam Tanenhaus's review of Rule and Ruin: The Downfall of Moderation and the Destruction of the Republican Party, from Eisenhower to the Tea Party  (Oxford University Press) (mentioned on the blog here) by Geoffrey Kabaservice.

Elsewhere in the book pages: