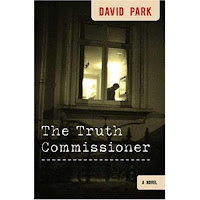 In Budiansky's view, "Faust convincingly demonstrates that the trauma of the Civil War revolutionized the American military's approach to caring for the dead and notifying families," but "is less convincing in making a case that the war's confrontation with death produced a permanent transformation in American belief, politics, character, habits of mind and modes of expression." Read the rest here. Also reviewed is HOW THE SOUTH COULD HAVE WON THE CIVIL WAR: The Fatal Errors That Led To Confederate Defeat by Bevin Alexander (Crown).
Posted by Mary L. Dudziak at 10:00 AM