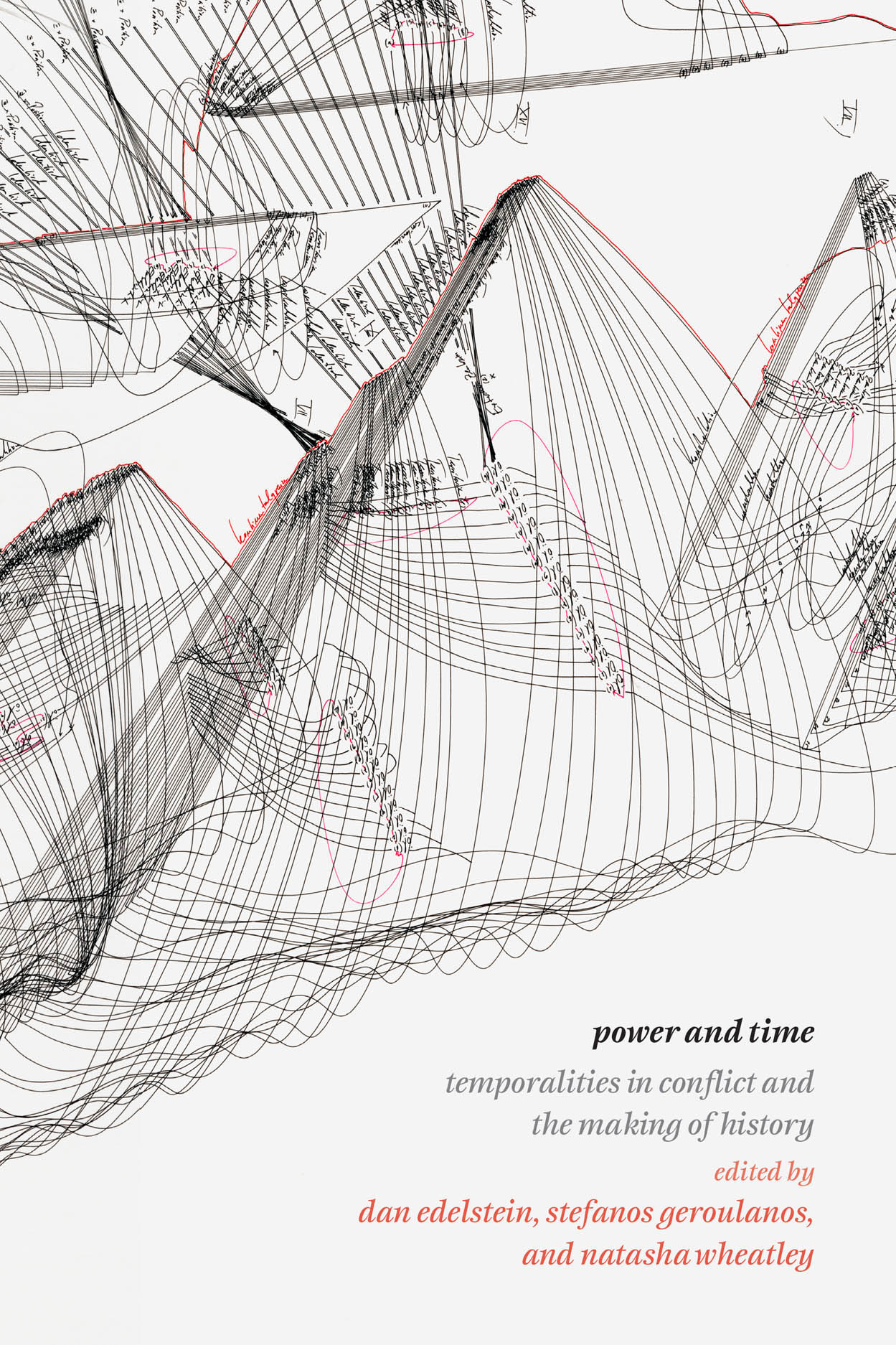 Scholarship Prize to Natasha Wheatley (Princeton University) for her article, "Legal Pluralism as Temporal Pluralism: Historical Rights, Legal Vitalism, and Non-Synchronous Sovereignty" in Dan Edelstein, Steganos Geroulanos and Natasha Wheatley, eds., Power and Time: Temporalities in Conflict and the Making of History (Chicago: University of Chicago Press, 2020). Here is the opening of the piece:

Theoretically prior to any enunciation of law’s power is the notion of jurisdiction—the “share of the world” for which that law carries force. We often think about jurisdiction in spatial terms: as a zone, a sphere, a blocked out shape on a world map; as something that travels along roads and trade routes, that clings to coastlines or extends out across oceans, that overlaps in imperial borderlands, that layers with geographically intermingled communities, or that clumps unevenly the pockmarked capacity of a “weak state.” But what if law’s authority broke up and collided along axes of time and not just space?

This essay opens up the history of some temporally frustrated sovereignties—sovereignties that layered or splintered according to a temporal metric instead of (or as much as) a spatial one. I focus on state formations forced to wrestle with bodies of law and bundles of rights that stemmed from a time before the advent of their own sovereignty. As against more contained sorts of rights routinely digested into new states and assimilable without conceptual violence or structural incoherence (civil laws, for example), I am interested in rights claims that reach toward or threaten the scale of sovereignty itself. Latent, simmering, maybe half-smothered, such rights can linger as deepset sovereign qualifications—as legal reminders that the establishment of the state was a not a totalizing phenomenon, that rights could evade its transformative grasp and puncture its pretension to seamless jurisdiction and seamless sovereignty. These are rights “from” the past that refuse to be simply “of ” the past: they keep pace with history and continually reanchor themselves in the present, even if they are politically or philosophically at odds with the current sovereign order. In refusing to be subsumed by the state’s legal order, these rights engender a legal pluralism whose relative strength or weakness is contested through temporal metaphors and logics rather than spatial ones: protagonists debate the “survival” or “extinguishment” of rights, assert their “continuity” or “rupture,” their “renewal” or “relinquishment.” They ask if rights are living or if they are dead.