A recent review in the Law & Politics Book Review (of Herbert Johnson's Gibbons v. Ogden, below) prompted me to check up on the University of Kansas's Landmark Law Cases and American Society series. I found a bunch of new titles. Here's the list:

Charles L. Zelden, Bush v. Gore: Exposing the Hidden Crisis in American Democracy. Abridged and Updated (2010). [We posted a review of this one, here.] 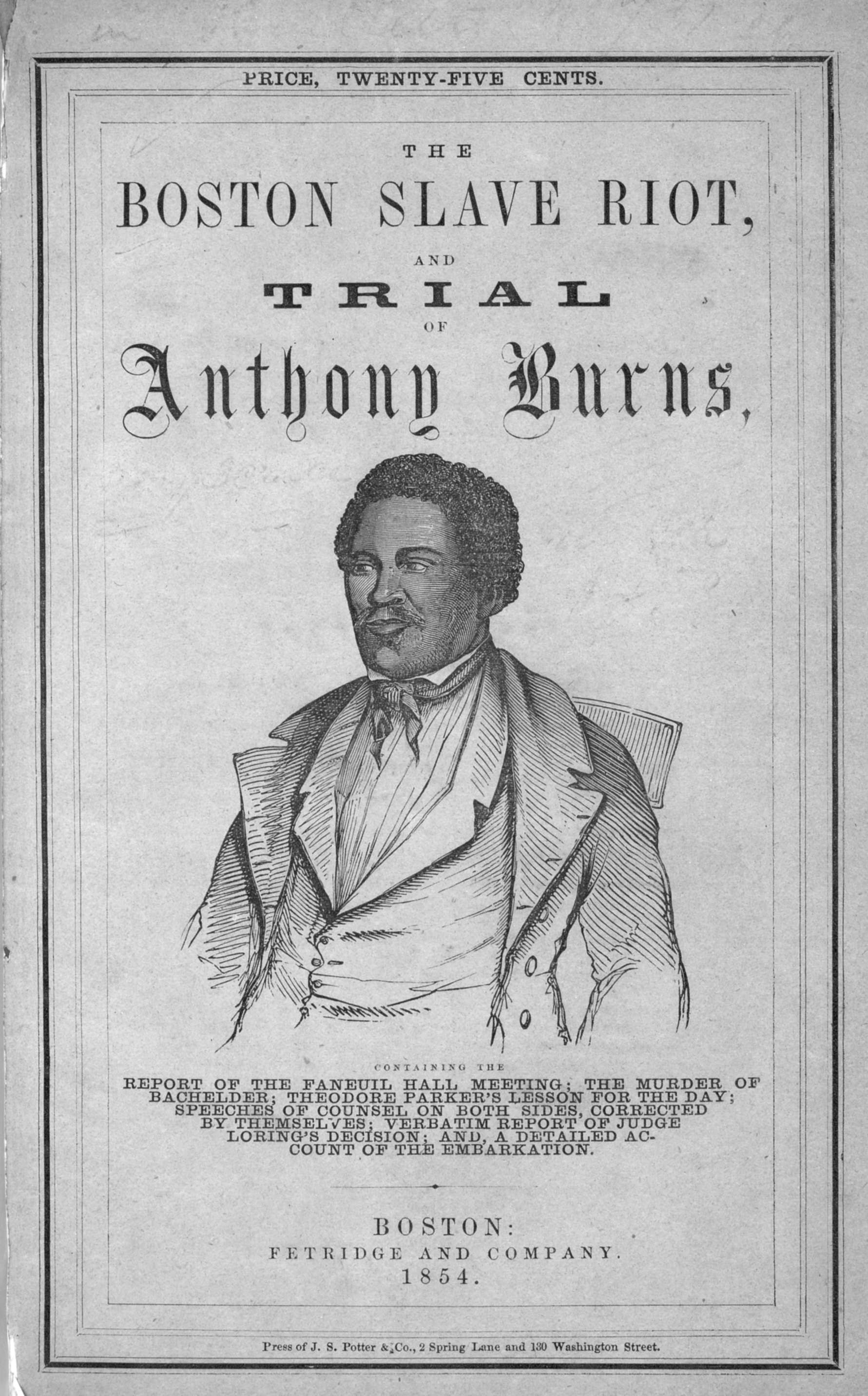 A full list of titles in the series is available here (scroll down).

Image credit: Anthony Burns image, from the Library of Congress's Slaves and the Courts, 1740-1860 collection.
Posted by Karen Tani at 6:00 AM