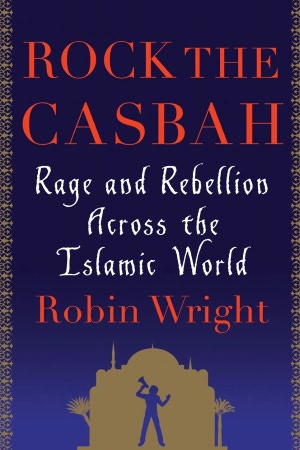 The Washington Post's year-end list of Notable Works of Non-Fiction includes a few that may be of interest to academics. Rock the Casbah: Rage and Rebellion Across the Islamic World by Robin Wright, a former Post reporter, analyzes the Arab Spring. See the N.Y. Times review of Wright's book here. Michael Spence's take on global dynamics, The Next Convergence: The Future of Economic Growth in a Multispeed World, an analysis of the relationship between developed and developing economies, also made the Post's list. Listen to an interview about the book with the Nobel prize-winning economist here. 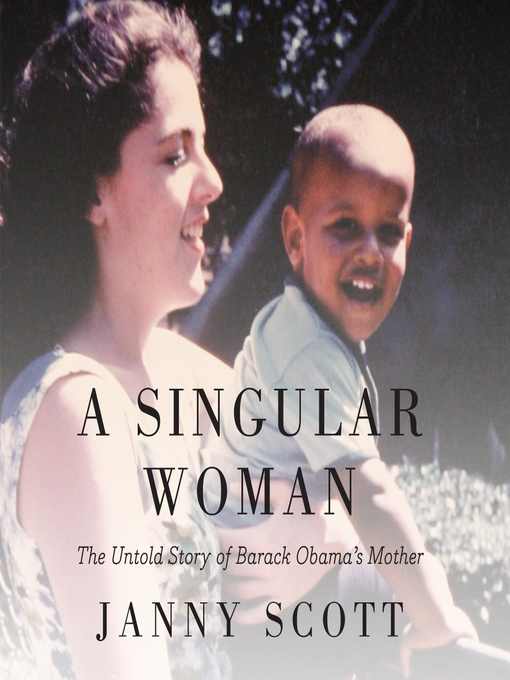 Notable books that cover domestic issues include All the Devils Are Here: The Hidden History of the Financial Crisis by Bethany McLean and Joe Nocera. The book describes "shocking" details about the Wall Street collapse. Janny Scott's A Singular Woman: The Untold Story of Barack Obama's Mother, makes the list for offering a "nuanced portrait" of Ann Dunham.  Listen to a broadcast about the biography on NPR here.

This week's N.Y.Times Book Review also features reviews of works by or about three leading American political figures. Carl Bogus's William F. Buckley, Jr. and the Rise of American Conservatism is one of several recent works that analyze the roots of the conservative movement. It is reviewed here. Listen to an interview with Bogus here. A liberal rebuttal of sorts to all of the talk about conservatism is offered in a review of Bill Clinton's Why We Need Smart Government for a Strong Economy. The Review covers the second memoir of Condoleezza Rice, entitled No Higher Honor: A Memoir of My Years in Washington, as well.

Henry Louis Gates's supposedly favorable assessment of Rice's wartime leadership in Life Upon These Shores: Looking at African American History, 1513-2008, is just one reason that David Margolick gives the new book a lukewarm review in this week's N.Y.Times Book Review. The book, a compendium of photographs and entries about the signal events and people in African-American history from 1513 to the election of President Barack Obama, strikes the reviewer as ambitious but seriously deficient.  Margolick criticizes Gates's editorial choices, finds numerous factual errors in the 487-page book, and accuses Gates of careless analysis.  Life Upon These Shores is "superficial," and "boosterish," the reviewer concludes. That's much less than we should expect from one of America's "most eminent black scholars," says Margolick.

The work of the late Manning Marable, an eminent historian of the black American experience, makes the mark in this week's Times Book Review. Marable's Malcom X: A Life of Reinvention, is included on the Times's Top 10  Best Books of 2011; it also was a 2011 National Book Award finalist.  A World on Fire: Britain's Crucial Role in the American Civil War by Amanda Foreman makes the Times's Top 10 list as well. Read interviews with Foreman here.

Posted by Anonymous at 8:52 AM