"Flagrant Conduct," "Cosmic Constitutional Theory," and More: This Week in the Book Pages 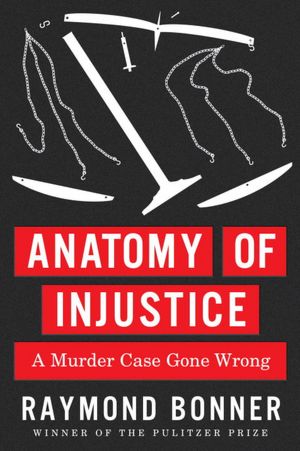 A must-read item this week is David Oshinky's review, for the New York Times, of Flagrant Conduct: The Story of Lawrence v. Texas: How a Bedroom Arrest Decriminalized Gay Americans (W. W. Norton & Co.), by law professor Dale Carpenter. Oshinsky describes the book as "a stirring and richly detailed account of Lawrence v. Texas," which "turns conventional wisdom about Lawrence on its head." The rest is here.

Also reviewed in the NYT: 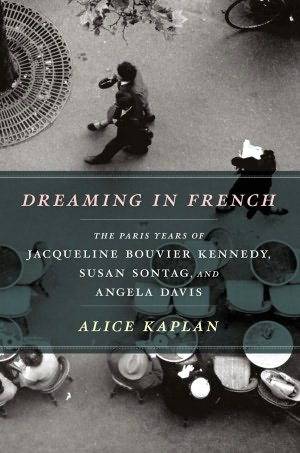 A second item that I highly recommend comes from the book pages of the Nation, where Alice Kaplan adapts material from her new book Dreaming in French: The Paris Years of Jacqueline Bouvier Kennedy, Susan Sontag, and Angela Davis (University of Chicago Press). Here's a taste:


[A] phenomenon as powerful and versatile as the American romance with France has played a vital role in Davis’s story, as it has for women as radically different as Jacqueline Bouvier and Susan Sontag. All three were transformed by studying in France in such a way that they would, in turn, transform the cultural and political life of the United States.

This week in the New Republic: The Book: a favorable review of Autumn in the Heavenly Kingdom: China, the West and the Epic Story of the Taiping Civil War (Alfred A. Knopf), an "engrossing new book" by Stephen R. Platt (mentioned in our Feb. 12 round-up, here), and a much less favorable review of The Swing Vote: The Untapped Power of Independents (St. Martin’s), by Linda Killian (the book "adds nothing of value to our understanding of independents in general and of swing voters in particular"). 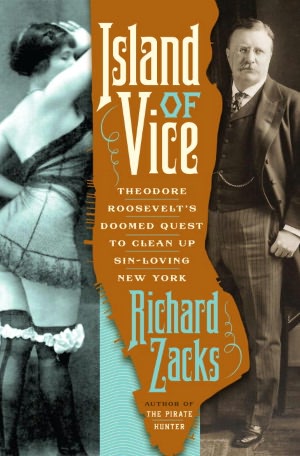 The Wall Street Journal covers Fatal Self-Deception: Slaveholding Paternalism in the South (Cambridge University Press), by Eugene D. Genovese and Elizabeth Fox-Genovese. "Taken together [with The Mind of the Master Class (2005) and Slavery in White and Black (2008)]," writes reviewer Fergus Bordewich, "the books represent a magisterial effort to place proslavery thought and sentiment within the realm of serious intellectual history. Avoiding polemics, the authors generally portray slave owners as honorable, pious and emotionally entangled with their human property to the point of self-delusion."

A new issue of the London Review of Books is out. It covers modern British art, Greek democracy, Medieval grammar, French children, Hollywood rebels, and much more.


Last, we predicted that this book would grab headlines, and it has: the Los Angeles Times reviews (here) Tinderbox: How the West Sparked the AIDS Epidemic and the How the World Can Finally Overcome It (Penguin Press), by Craig Timberg and Daniel Halperin. More, from NPR, is here.