This week on H-Net, John Sbardellati's J. Edgar Hoover Goes to the Movies: The FBI and the Origins of Hollywood's Cold War (Cornell University Press) is reviewed.


"In J. Edgar Hoover Goes to the Movies, Sbardellati analyzes the FBI’s scrutiny of the film industry from the days of the first Red Scare after World War I through the second Red Scare of the late 1940s. In Sbardellati’s estimation, Hoover’s “sincerely held, if ill-founded” belief that Communist agents had infiltrated the industry and used the screen to spread pro-Communist propaganda to gullible, unsuspecting audiences motivated the investigations (p. 3)." 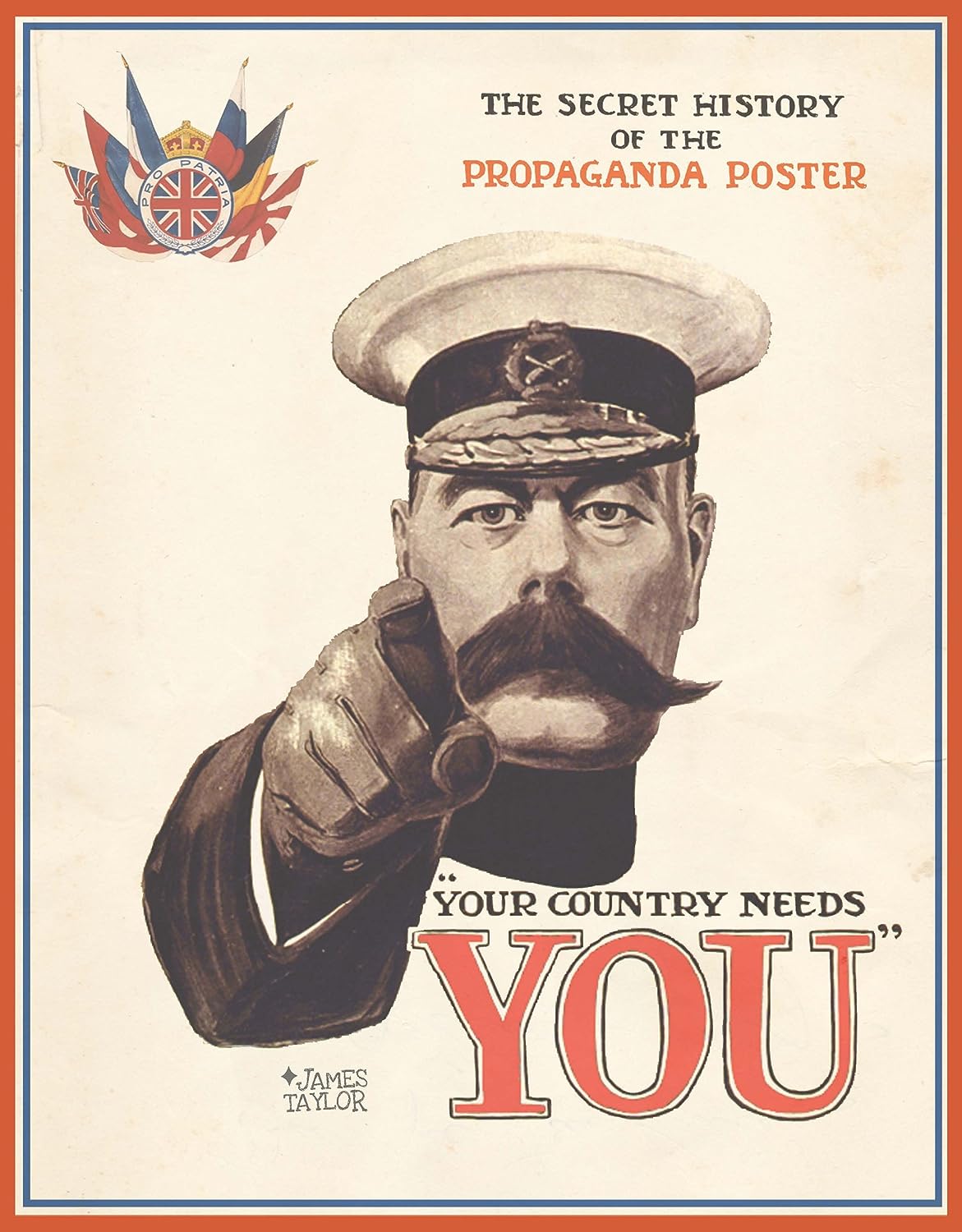 History Today takes a look at Soldier, Sailor, Beggarman, Thief: Crime and the British Armed Services Since 1914 (Oxford University Press) by Clive Emsley (here) and Your Country Needs You: The Secret History of the Propaganda Poster (Scaraband) by James Taylor (here).

LHB readers can also listen to a recent interview with author Robert Cassanello about his book, To Render Invisible: Jim Crow and Public Life in New South Jacksonville (University Press of Florida) in the New Books in History Podcast.

For those who read John Paul Stevens's review of Gary May's Bending Toward Justice (Basic Books) included in a July Book Roundup post, Professor Kevin Hoover of Duke replies to Stevens's use of "slave bonus" here in the New York Review of Books. Hoover argues


"John Paul Stevens [“The Court & the Right to Vote: A Dissent,” NYR, August 15] is confused about the history, the arithmetic, and, surprisingly, the constitutional status of the provision counting slaves as three fifths of a person for purposes of the apportionment of the House of Representatives."

Also on the Post is a review of The Blood Telegram: Nixon, Kissinger, and a Forgotten Genocide (Knopf) by Gary J. Bass, as well as a review of America 1933: The Great Depression, Lorena Hickok, Eleanor Roosevelt, and the Shaping of the New Deal (Free Press) by Michael Golay.

And finally, a review accessible to subscribers of the Wall Street Journal: American Founding Son: John Bingham and the Invention of the Fourteenth Amendment (NYU Press) by Gerard N. Magliocca.
Posted by Anonymous at 12:30 AM