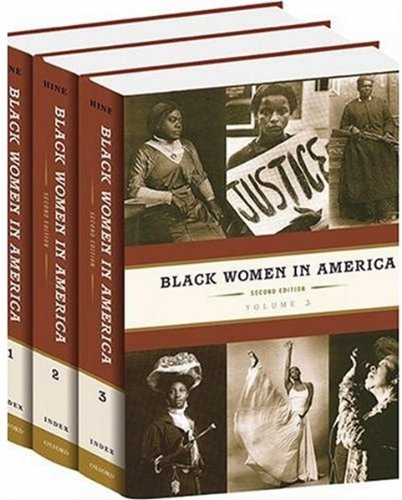 President Obama recently announced the 2013 winners of the National Humanities Medal. The medals recognize those whose work has “deepened the nation’s understanding of the humanities, broadened our citizens’ engagement with the humanities, or helped preserve and expand Americans’ access to important resources in the humanities.” Three distinguished historians were among those who received the honor: David Brion Davis (Yale-Emeritus), the scholar of slavery; Darlene Clark Hine (Northwestern), the scholar of African-American and women's history; and Anne Firor Scott (Duke, emeritus), the scholar of Southern and women's history. Congratulations to these scholars on this well-deserved honor.  And thanks to each of them for producing groundbreaking scholarship that has enriched our lives.
Posted by Anonymous at 12:00 PM