Reid Book Award to Edling, "A Hercules in the Cradle" 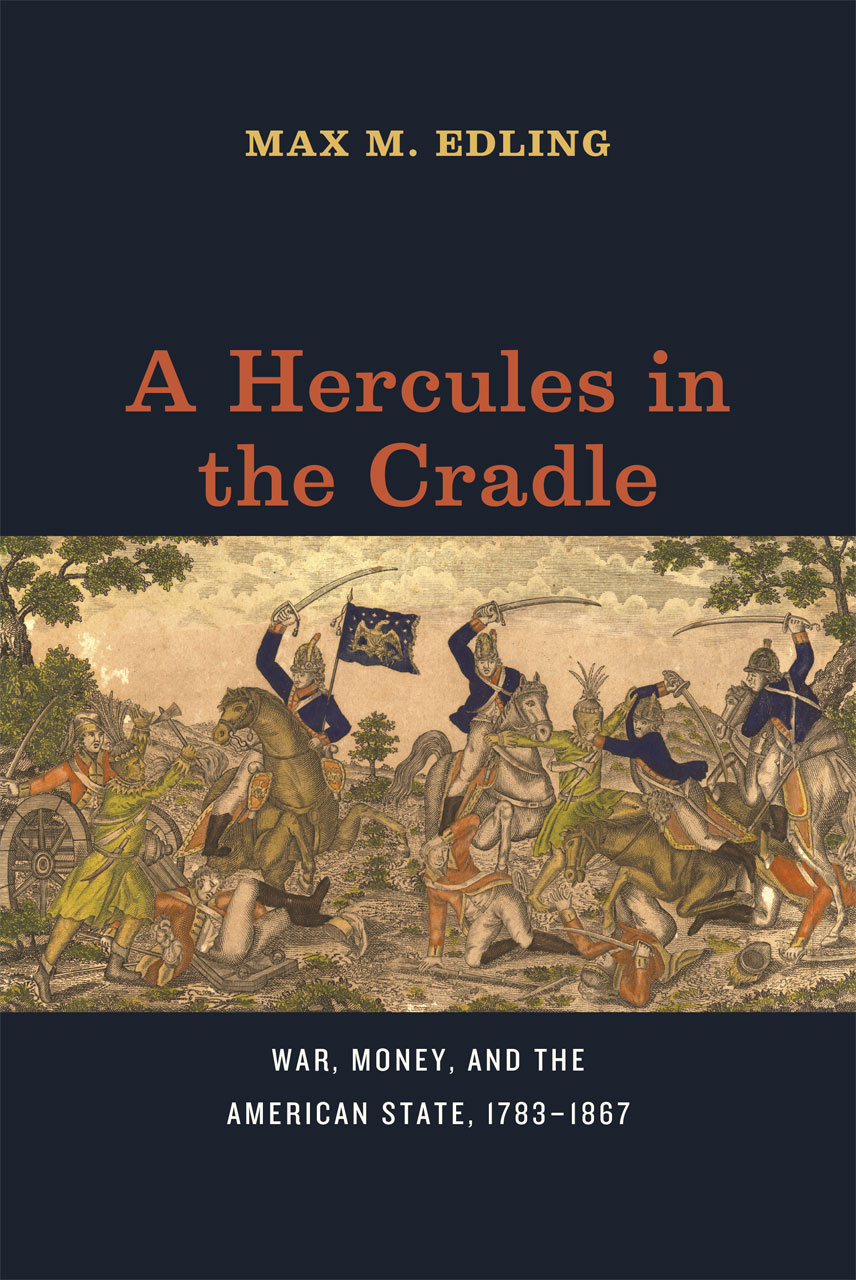 Via H-Law, we have the official citation:


Edling’s marvelously insightful book explains the legal, political, and economic foundations of the early republic’s ability to tax, borrow money, wage war, and increase its territory.  Edling shows that debt following independence and the pressing need to raise money in a more effective manner than possible under the Articles of Confederation shaped constitutional design and, specifically, the tax power.  His contributions go well beyond legal history per se.  Historians of Europe and historical sociologists have long argued that “war made the state.”  Edling expertly applies this research tradition to the United States between the Revolution and the Civil War as the new nation developed a more robust state.  He explains that the United States by virtue of its geographic advantages faced lower security costs than the European powers, so it did not need to remain constantly on a war footing.  Yet, crucially, it constructed in 1787-91 a tax-collecting and borrowing capacity similar in operations and legitimacy to that of Britain.  This combination helps explain how the United States could repeatedly expand its territory and wage the Civil War to a successful conclusion.  Edling makes very good use of comparative history.  He contrasts the financial burdens, resources, and trend lines in the United States with those of Great Britain, Continental European powers, and Mexico.  As he does so, he is attentive to the particularities of the United States’ situation: for instance, state’s rights ideology, which acted as an ideological and institutional constraint on federal fiscal authority.  Deeply researched, marrying quantitative analysis with institutional history, alert to micro-level political strategizing, Edling’s work will be required reading not only in legal history, but in a number of other fields: foreign relations, comparative state-building, and the histories of taxation, military affairs, imperialism, and westward expansion.