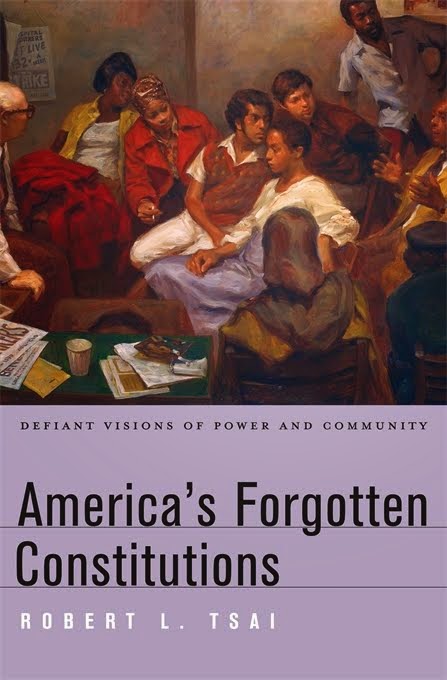 “For two centuries, dissenters from the American mainstream have drawn inspiration from the U.S. Constitution—and chafed at it. Tsai elegantly maps the margins of our constitutional landscape to reveal one of the Framers’ great forgotten legacies. A brilliantly conceived book.”—John Fabian Witt

More information is available here, at the book's HUP website. Read about the book's journey here, at Tsai's site.
Posted by Karen Tani at 12:30 AM