Legal History at the AHA

There is so much legal history at the upcoming meeting of the American Historical Association that I can't list all the panels. If you enter "legal" and "law" on this se 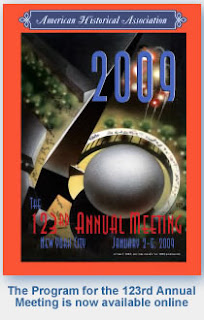 Labels: Conferences and Calls for Papers