Pound and Belli, Together Again

My colleague Joseph A. Page, Georgetown University Law Center, has published Roscoe Pound, Melvin Belli, and the Personal-Injury Bar: The Tale of an Odd Coupling in the Thomas M. Cooley Law Review 26 (2009). Here is the abstract: 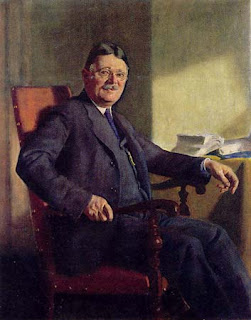 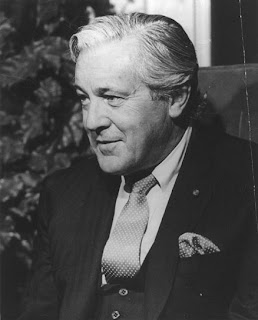 In the fourth chapter of Patriots and Cosmopolitans: Hidden Histories of American Law, legal historian John Fabian Witt tells the story of a collaboration between storied scholar Roscoe Pound and trial virtuoso Melvin M. Belli, which he calls "among the most startling and yet unremarked-upon relationships in the annals of American law." Witt argues that it both shaped and energized the efforts of personal-injury lawyers to oppose proposals that would shift to the administrative branch of government responsibility for compensating auto-accident victims. Entitled "The King and the Dean," in reference to the media's coronation of Belli as the "King of Torts", and Pound's lengthy term (1916-1936) at the helm of the Harvard Law School, the chapter advances the claim that the two men came together synergistically in the early 1950s and mobilized a campaign by personal-injury lawyers to resist the enactment of automobile no-fault plans and other proposals that would have replaced common-law tort suits with alternative compensation mechanisms. This Article will first take issue with Witt's story of the Pound-Belli relationship and then offer a different version of the interaction between the Dean and the plaintiffs' trial bar.

Image credit: Pound, Belli
Posted by Dan Ernst at 1:07 AM

After graduating law school in 1979, I went to work for 10 years with the legendary San Francisco lawyer Melvin Belli. Sometimes when the two of us had lunch alone, he would talk about Roscoe Pound and the immense admiration he had for him. Pound wrote the Introduction for Belli's landmark three-volume set Modern Trials, published in 1954. While personal injury and wrongful death law is not generally on a par as more academic areas of law, such as corporate law, taxation law, and constitutional law, Pound understood and appreciated the right of the common man and woman to be free from injury. It is no mystery that the two men got along so well. Both had an immense respect for the law and knowlege and appreciation of legal history. They were two great figures in legal history and it is wonderful to see a book has been written about these two legal icons.