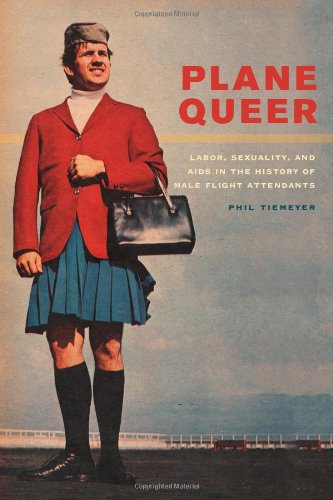 "In my employment discrimination course, I use Diaz v. Pan American Airlines (5th Cir. 1971), overturning Pan Am’s ban on male flight attendants, to illustrate how airlines and other employers tried and failed to exploit Title VII’s bona fide occupational qualification (BFOQ) exception in the years after the Civil Rights Act’s enactment. Pan Am defended its female-only policy as necessary to satisfy the “psychological needs” of its mostly male passengers, who “overwhelmingly” preferred to be served by “young girls.” In Diaz, the court ruled that the “essence” of an airline’s business was not to titillate male travelers, nor to offer maternal comfort to anxious fliers, but rather to keep passengers safe from harm. Excluding men, therefore, could not be “reasonably necessary to the normal operation” of an airline.