John Paul Tribe, Kingston Law School (U.K.), has two pieces on seventeenth century insolvency, just posted on SSRN. The first is John Barkesdale's 1628 Bankruptcy Reading at Lincoln's Inn: The Transcription, Translation and Interpretation of a Discourse on 21 Jac. C.19. (The download for this paper unfortunately is currently not working.) Here's the abstract:

The volume of primary source material touching seventeenth century insolvency law and practice and adjunct commercial areas is not insubstantial. The material also includes bankruptcy documents. There are also documents extant on the education of practitioners in relation to the law of bankruptcy in the Inns of Court. As the practice of insolvency law is incontrovertibly linked to the attendant areas of trade, credit, and debt it is interesting to mull on the preparation that intending practitioners went through before practice and whilst in practice. In this regard we may consider the training of sergeants, barristers, attorneys, solicitors and so forth. The seventeenth century saw a particular burst of activity in this legal educational discourse. Handwritten, generally by students, the Readings provide an intriguing insight into the practical application of seventeenth century insolvency laws and allow a glimpse into the education of seventeenth century practitioners and their professional development in the field of insolvency law. The nineteen readings discussed in this article were delivered in Gray's Inn, Inner Temple, Lincoln's In 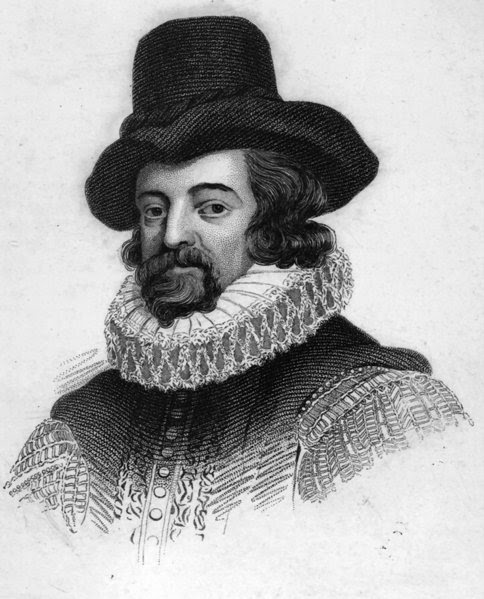 n and Middle Temple between 1601 and 1695. John Barkesdale's reading of 1628 is
transcribed and critically analysed.

The second posting consists of case summaries of cases from the early 1600s: Bacon in Debt: The Insolvency Judgments of Francis, Lord Verulam. It was published in Insolvency Law & Practice (2006). Here's the abstract:

Summarises insolvency cases heard before Sir Francis Bacon in the Court of Chancery between 1617 and 1621. Presents a biography of Francis Bacon. Considers the background to insolvency relief and the factors that partly influenced judicial thinking behind the cases.