Many of the reviews noted on Sundays on the Legal History Blog are published in the Washington Post's excellent Book World section. Book reviews will contin

ue in the Post, but the New York Times reports that "In another sign that literary criticism is losing its profile in newspapers, The Washington Post has decided to shutter the print version of Book World, its Sunday stand-alone book review section, and shift reviews to space inside two other sections of the paper." The last print issue of Book World will be February 15, although it will "continue to be published online as a distinct entity." This comes as other papers, including the Los Angeles Times, have already cut back on book coverage. Hat tip.

Meanwhile, Al Brophy worries that attention in the law reviews is focused on only a few books, though he also finds a fairly long list of reviews that devote at least some attention to books. More from Al is here. The most important place for history reviews remains the history journals, including the AHR and JAH.
For law-related books, any downturn in print coverage means two things:

First, there is an opening for any good journal to distinguish itself from the rest of the pack by featuring book reviews and commentary. With more legal scholars turning to books, in part as a way to broaden their reach, there will always be great books out there worthy of critical engagements.
Second, as with most aspects of our lives as scholars, on-line venues become more important. There are already superb reviews on-line. The excellent Law and Politics Book Review covers many work 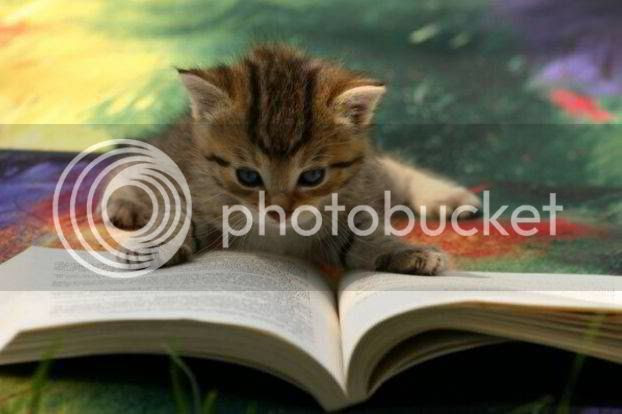 s of legal history. H-Law is the best on-line source for reviews specifically in legal history. Many blogs feature books, such as the Legal Theory Blog's Bookworm feature.
Historian Douglas Brinkley has another solution. He suggests that "the book industry and book reviews deserved some kind of public bailout. 'I think that just like public television — I think book review sections almost need to get subsidized to keep the intellectual life in America alive,' Mr. Brinkley said. 'So if we can do that for radio, and we could do it for television, why can’t we do it for the book industry, which is terribly suffering right now?'"
Photo credits: 1 and 2.
Posted by Mary L. Dudziak at 7:47 AM