Anderson on Fukuyama and Beinart: A Requiem for Neoconservatism

"Neoconservatism in American foreign policy is over," writes Kenneth Anderson in a new essay, "and Francis Fukuyama has written its obituary. And now that the hoopla attending his book’s release has died down—the charges and counter charges, accusations of betrayal and bad faith, angry denunciations and bitter recriminations, ruptures of friendships and breaking of intellectual alliances—perhaps it is possible to give sober consideration to Fukuyama’s farewell, more-in-sorrow-than-anger, After the Neocons: America at the Crossroads.
Anderson, Washington College of Law, American Univ. and the Hoover Institution, has posted his review essay, forthcoming in the American University International Law Review, Goodbye to All that? a Requiem for Neoconservatism, on SSRN. Since he wrote it, Fukuyama's book has been retitled, perhaps for the U.S. market, America at the Crossroads: Democracy, Power, and the Neoconservative Legacy. Here's the abstract: 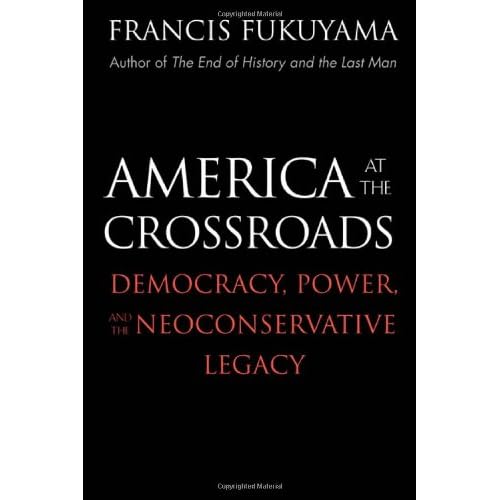 The war on terror and the war in Iraq have occasioned a ferocious debate over the Bush administration's commitment to neo-conservatism as the guiding philosophy behind war aiming at democratic transformation. Two recent, widely noticed 2006 books have attacked neo-conservatism - one, by a former neoconservative, Francis Fukuyama (After the Neocons: America at the Crossroads), and a second, by a centrist liberal, Peter Beinart (The Good Fight). Each seeks to anatomize neo-conservatism and what, in each author's view, has gone wrong with it; each seeks to offer an alternative foreign policy.

This review essay examines the two books, considering the respective cases they make against neo-conservatism and the rationales it has provided for the I 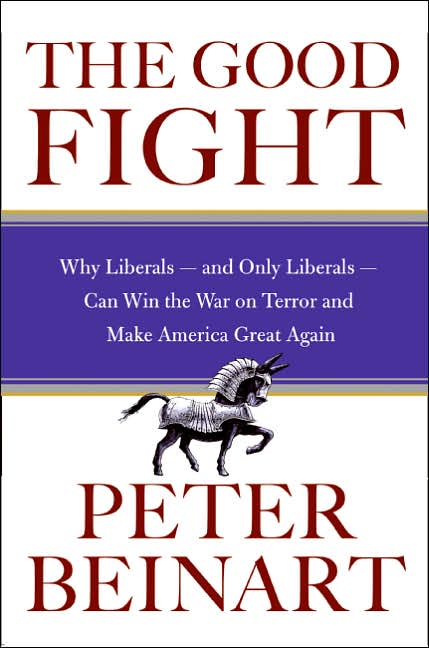 raq war and the war on terror. The essay considers the broader intellectual framework of neo-conservatism and its history within American conservatism, and the long-running American foreign policy debate over realism and idealism, setting out a seven point schema of neoconservative doctrines. It is respectful of Fukuyama's critiques, and particularly the internal contradictions that Fukuyama identifies within and among neoconservative premises that have led to what Fukuyama sees as disastrous policies. Still, the essay does not believe - even granting the strength of the critiques - that Fukuyama has decisively knocked down the neoconservative case for the Iraq war or, more broadly and importantly, the neoconservative commitment to democratic transformation as against realist doctrines of the accommodation and stability of corrupt or wicked authoritarian regimes. With respect to Beinart, the essay praises his call for the Democratic Party to recognize that the fight against transnational Islamist terrorism is really a fight against a form of totalitarianism, and hence similar to the Cold War. It rejects, however, Beinart's characterization of neo-conservatism and Bush administration foreign policy as likewise a threat to American values, different in degree but not necessarily in kind. The essay also rejects the new foreign policy proposed by Fukuyama or Beinart - amounting, in each case, to a version of increased realist multilateralism, what Fukuyama calls realistic Wilsonianism - concluding that each is guaranteed from the outset to be merely ineffectual.

(Parts of this essay are drawn from a short review by the author of the Fukuyama book appearing in the Times Literary Supplement.)
Posted by Mary L. Dudziak at 10:40 AM