Medina on Narrative and the Nature of the Border

M. Isabel Medina, Loyola University New Orleans, has posted an article, forthcoming in The Journal of Gender, Race & Justice, At the Border: What Tres Mujeres Tell Us About Walls and Fences. Here's the abstract: 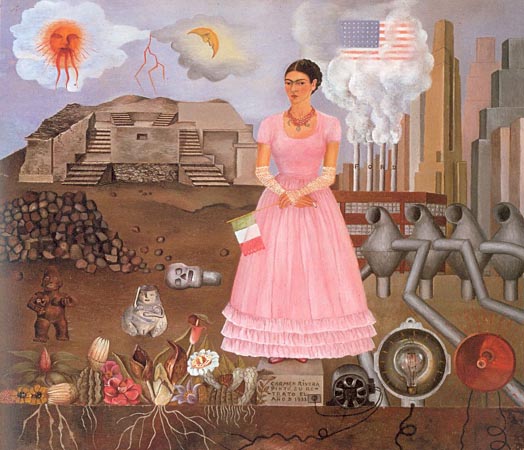 Current regulation of the border between the United States and Mexico emphasizes the international border. Congressional policy reflects a view of the United States and Mexico as countries that are historically and culturally separate and distinct. Under this view, any traffic across the border is scrutinized, limited and prohibited. Legislative and regulatory initiatives on border regulation seek to vitiate two goals - national security and the reduction of the entry of undocumented workers into the United States; they do so by strengthening physical border controls and enforcement despite substantial evidence that neither of these goals has been enhanced or secured through harsher border policies.
That American and Mexican culture are distinct and dissimilar is a view shared by both Mexicans and Americans. This view ignores the history of a large portion of the southern United States or interprets that history in a way that alienates the parts of the United States originally settled by Spain from the rest of the country. This view ignores the stark reality of life in the border area; communities along both sides of the border may have more in common with each other than with their respective neighbors in the interior. Harsh border policies that do not acknowledge the human and physical geography of the border region are unlikely to succeed.
Through the use of personal narratives I suggest that recognition and treatment of the border area as a unified whole would inure benefits to both countries in enhancing the life of its residents and environments, as well as the national security of both nations.
The image is Frida Kahlo, Self Portrait on the Border Between Mexico and the United States, 1932.
Posted by Mary L. Dudziak at 7:37 AM