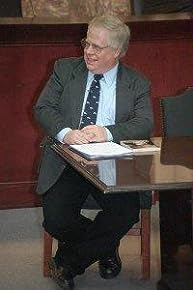 
Thursday, 16 September 2010, 4:00 p.m
2010 Constitution Day Lecture:  "The Constitution as an Exploding Cigar, and Other Historian's Heresies about a Constitutional Orthodoxy."
Worcester Polytechnic Institute, Worcester, MA  (the site of the lecture on the WPI campus will be Lower Perrault Hall, in Fuller Laboratories, on the service road off what used to be West Street, the old through street off of Salisbury almost opposite the tennis courts at Institute Park).
Photo credit.
Posted by Mary L. Dudziak at 4:27 PM