The Book Pages: Biography and the Lessons or Mistakes of History

The New York Times reviews biographies of leading men from two very different realms. First up is a review of a timely book about a founding father of Mormonism. John G. Turner's Brigham Young: Pioneer Prophet is judged a "landmark work" supported with "exhaustive research" and marked by "an abiding sense of fairness." 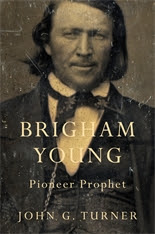 Next is a review of William Silber's biography of Paul A. Volcker, entitled Volcker: The Triumph of Persistence. The review begins by placing the long career of the former Chairman of the Federal Reserve Board in context.


The global financial crisis destroyed reputations as effectively as it destroyed wealth. Alan Greenspan, Robert E. Rubin, Sanford I. Weill, Richard S. Fuld Jr., James E. Cayne — the list of the humbled is almost endless, while the number of heroes is minuscule. One man, however, bucked the trend and almost alone emerged from the crisis even more revered and admired than he had been already.

The reviewer calls the biography a "treasure trove for policy wonks fascinated by gold prices and foreign exchange rates, and minutes of the meetings of the Federal Open Market Committee." In other words, the book is not for everyone. 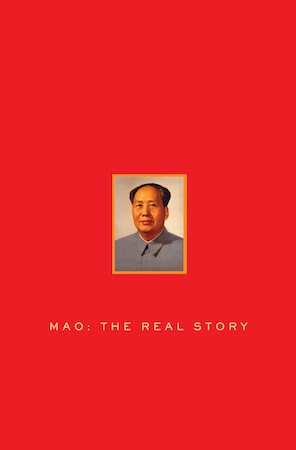 The Washington Post Book World reviews Mao: The Real Story by Alexander V. Pantsov and Steven I. Levine.  This book is one of a spate of recent treatments that "dunk" the myth of Mao Zedong, the supposedly independent-minded, agrarian reformer and pragmatic rather than true Stalinist, into the “acid bath of reality.” In fact, the authors argue:  “Mao was a faithful follower of Stalin who took pains to reassure the Boss of his loyalty and who dared to deviate from the Soviet model only after Stalin’s death.” Pantsov and Levine blame Mao for the deaths of "40 million of his countrymen;" at the same time the authors note that Mao “transformed China from a semi-colony into an independent and powerful state.” 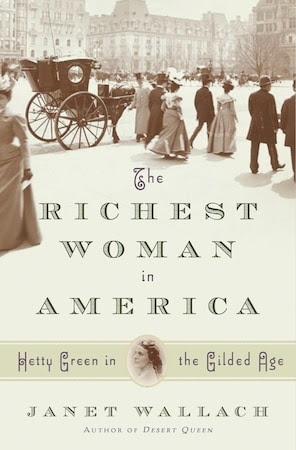 The Richest Woman in America: Hetty Green in the Gilded Age by Janet Wallach also is reviewed in the Post.  Green, an investor in railroads who made a fortune in the Gilded Age by making loans to New York City and Chicago, among other locales, was "feared and loathed" and alternately called the "Queen" or "Witch" of Wall Street. Wallach paints a compelling picture of this wealthy and powerful woman.  However, obvious  contradictions are left unexplained.  Green once proclaimed her fondness for playing "a part in the great movements of the world and especially of this country;" but she dismissed the woman's suffrage movement as "trash."  Green, Wallach concludes, was "an enigma." 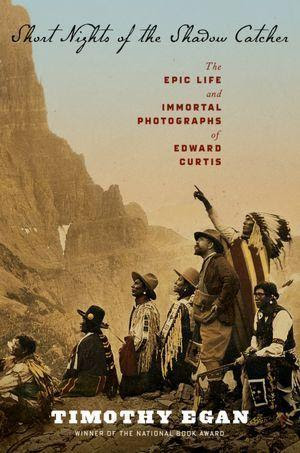 The L.A. Times reviews  Timothy Egan's Short Nights of the Shadow Catcher: The Epic Life and Immortal Photographs of Edward Curtis.  The photographer took pictures that "define the dignity of the Native American experience — and the great crime of the cultural genocide inflicted upon them." Curtis's photographs "were a startling departure from the usual depictions"  because he depicted "distinct human beings, not character types." Egan's "insightful and entertaining" book tells the story of how Curtis, who had no formal training in photography, managed this feat.

Now let's depart from the biography theme by drawing your attention to the Post's review of James McPherson's latest book, War on the Waters: The Union and Confederate Navies, 1861-1865. "The aim of this compact book is to prove to modern students of the war that naval superiority throughout the conflict—on the Atlantic, the Gulf of Mexico and the Southern river systems — was an indispensable ingredient of Union military victory."  Once again, McPherson, the Pulitzer-Prize winning author, succeeds. 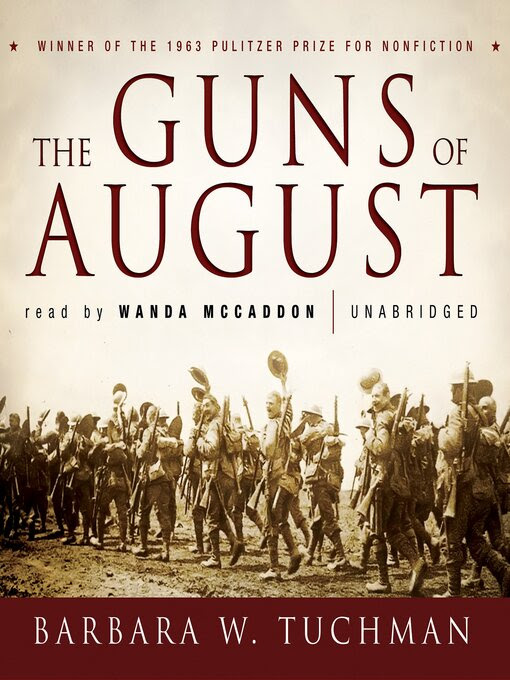 Finally, I'd highly recommend an essay in the Boston Globe by Jordan Michael Smith, "Did a Mistake Save the World?" Smith explains that President John F. Kennedy relied on the thesis of Barbara W. Tuchman's Pulitzer-Prize winning book, The Guns of August, to guide him in the Cuban Missile Crisis. Tuchman argued that a series of miscalculations--accidents, in essence--precipitated WWI.  Her thesis caused Kennedy to approach the Cuban crisis with great caution. The problem, Smith notes, is that "we now know that book was wrong." "Kennedy, in other words, pulled the world back from the brink on the basis of a book that misread history." Smith then meditates on the following question: "If a leader can come to the right decision for the wrong reason, what purpose is history actually serving?" Smith turns to recent examples to further examine the issue. "In making its case for Iraq’s invasion," he reminds us, "George W. Bush’s administration often made references to the failure of democracies to confront Hitler earlier than 1939." This example and many others raise profoundly unsettling questions about the practical and political implications of our profession.
Posted by Anonymous at 9:00 AM