This Week in the Book Pages: Patriarchs, Rebels, Crusaders, Survivors

This week in the New York Times: Christopher Buckley reviews The Patriarch: The Remarkable Life and Turbulent Times of Joseph P. Kennedy (Penguin Press), by David Nasaw. Here's a taste:


The book’s subtitle . . . is if anything an understatement. Joe Kennedy was personally involved in virtually all the history of his time. There has been no dearth of books about America’s royal family, but this one makes a solid case that the ur-Kennedy was the most fascinating of them all.

Read on here. (You can find another review here, in the Wall Street Journal)

The Nation is full of good stuff this week: 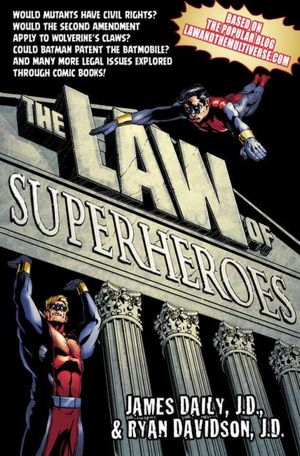 This week in the Wall Street Journal: a review of The Barbarous Years: The Peopling of British North America: The Conflict of Civilizations, 1600-1675 (Knopf), by Bernard Bailyn. Reviewer J. R. McNeill describes the book as "something of a prequel to 'Voyagers to the West'": In this volume, Bailyn "considers the British, Dutch, Swedish and Finnish migrants over the first seven decades of the 17th century" and "pays much more attention to the people who were on these shores first." Read more here.

Also reviewed in the WSJ: The Law of Superheroes (Gotham), by James Daily and Ryan Davidson (here); and Inventing the Christmas Tree (Yale University Press), by Bernd Brunner (here).

In the Chronicle of Higher Ed, subscribers may access a review, by Peter Monaghan, of James T. Patterson's The Eve of Destruction: How 1965 Transformed America (Basic Books). As the title suggests, the book "argues that that one year was pivotal in postwar American politics, society, and culture."