Blee on the Exoneration of Chief Leschi

Lisa Blee, an assistant professor of history at Wake Forest University, has published  Framing Chief Leschi: Narratives and the Politics of Historical Justice with the University of North Carolina Press.  Saith the press: 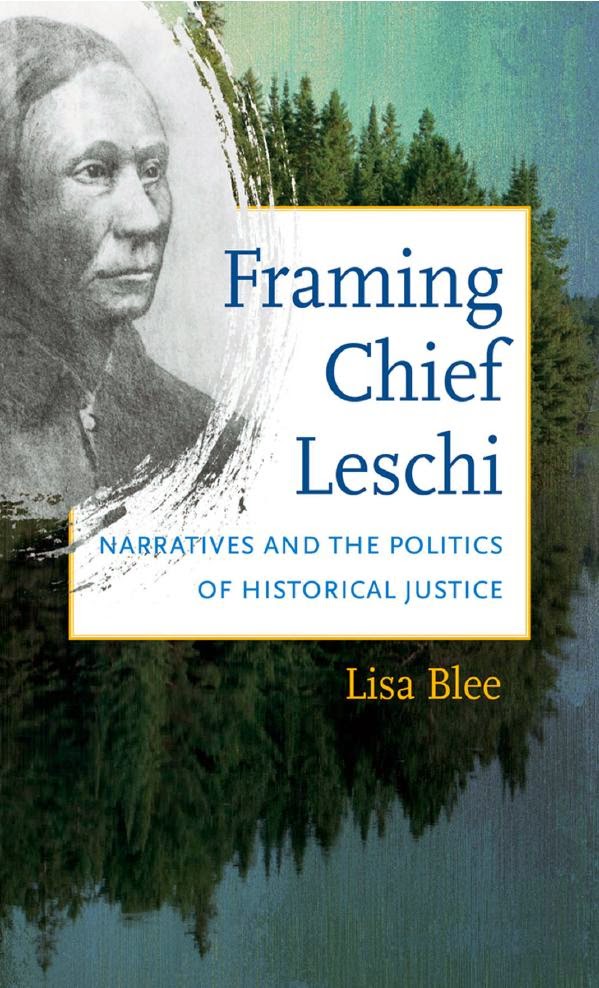 In 1855 in the South Puget Sound, war broke out between Washington settlers and Nisqually Indians. A party of militiamen traveling through Nisqually country was ambushed, and two men were shot from behind and fatally wounded. After the war, Chief Leschi, a Nisqually leader, was found guilty of murder by a jury of settlers and hanged in the territory's first judicial execution. But some 150 years later, in 2004, the Historical Court of Justice, a symbolic tribunal that convened in a Tacoma museum, reexamined Leschi's murder conviction and posthumously exonerated him. In Framing Chief Leschi, Lisa Blee uses this fascinating case to uncover the powerful, lasting implications of the United States' colonial past.

Though the Historical Court's verdict was celebrated by Nisqually people and many non-Indian citizens of Washington, Blee argues that the proceedings masked fundamental limits on justice for Indigenous people seeking self-determination. Underscoring critical questions about history and memory, Framing Chief Leschi challenges readers to consider whether liberal legal structures can accommodate competing narratives and account for the legacies of colonialism to promote social justice today.