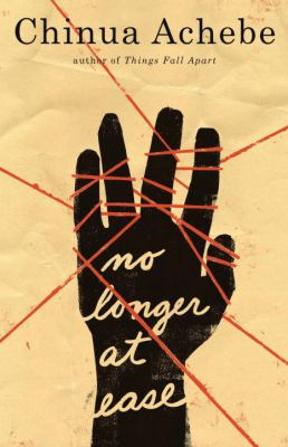 Here are the responses (lightly edited for readability).

Happy reading, everyone!
Lots more after the jump:

Then, moving into Law and Literature:

And here is how some use fiction in doctrinal law, sociology, and other teaching:
Finally, an interesting model for assignments that combine fiction and history:

Many thanks to everyone who contributed (please let me know if I inadvertently missed your comment.) If you have other ideas, we hope you’ll add them to the comments section below.