New from the Catholic University of America Press: Liberty and Law: The Idea of Permissive Natural Law, 1100-1800 (2014), by Brian Tierney (Cornell University). A description from the Press: 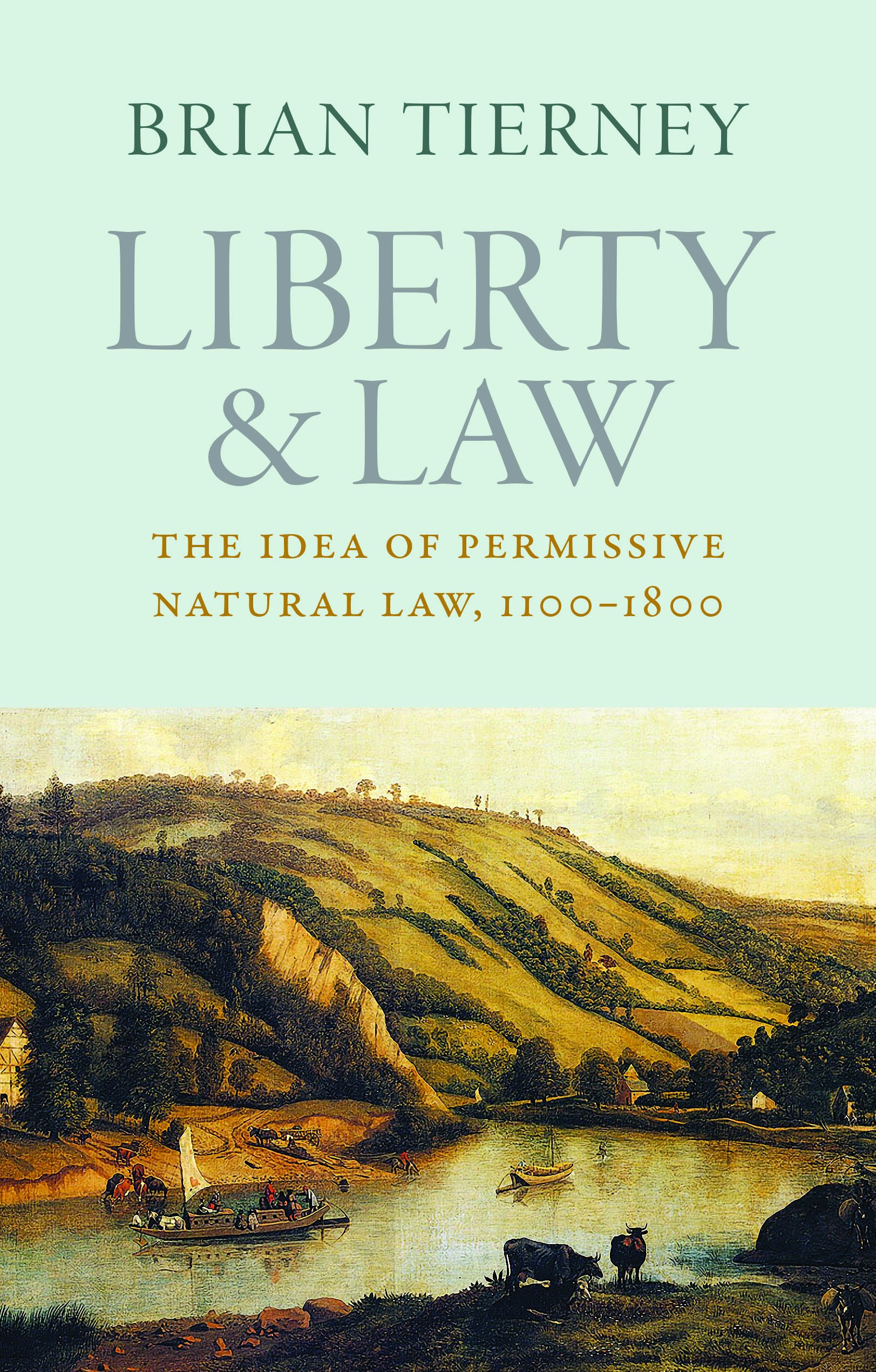 Liberty and Law examines a previously underappreciated theme in legal history - the idea of permissive natural law. The idea is mentioned only peripherally, if at all, in modern histories of natural law. Yet it engaged the attention of jurists, philosophers, and theologians over a long period and formed an integral part of their teachings. This ensured that natural law was not conceived of as merely a set of commands and prohibitions that restricted human conduct, but also as affirming a realm of human freedom, understood as both freedom from subjection and freedom of choice. Freedom can be used in many ways, and throughout the whole period from 1100 to 1800 the idea of permissive natural law was deployed for various purposes in response to different problems that arose. It was frequently invoked to explain the origin of private property and the beginnings of civil government.

Several kinds of permissive natural law were identified. Permission could be positive or negative, depending on whether it was specifically conceded by a legislator or only tacitly allowed. It could free from sin or merely remit some temporal punishment that was due. It could commend some conduct without commanding it or permit some evil without condoning it. Medieval canonists used the concept of permissive natural law to harmonize the discordant texts that they found in their sources; William of Ockham found it a powerful tool in his defense of Franciscan poverty against papal criticisms; for Richard Hooker it justified both the constitutional structure and the ritual practices of the Anglican church; John Selden used it to uphold the inviolability of contracts, most importantly the contract of government; Hugo Grotius made it a central theme in his treatment of the conduct permissible in waging war; in the eighteenth century Jean Barbeyrac and Jean-Jacques Burlamaqui associated the idea with the emerging doctrine of natural rights. In Liberty and Law, Tierney has presented us with a magisterial and provocative way of interpreting legal history.