"Reading Isn't Always Good for You" -- or so declares the New Statesman in its review of four books: John Carey, The Unexpected Professor: An Oxford Life in Books (Faber & Faber); Philip Davis, Reading and the Reader (Oxford University Press); Wendy Lesser, Why I Read: the Serious Pleasure of Books (Farrar, Straus & Giroux); and Rebecca Mead, The Road to Middlemarch: My Life With George Eliot (Granta Books). (Hat tip: Arts & Letters Daily)

In the Los Angeles Review of Books, you'll find a review of Friend of the Court: On the Front Lines with the First Amendment (Yale University Press), by attorney and law professor Floyd Abrams. "A recurring theme," writes Jim Lafferty, "is Abrams’s contention that attacks on First Amendment freedoms come from the left as well as the right." 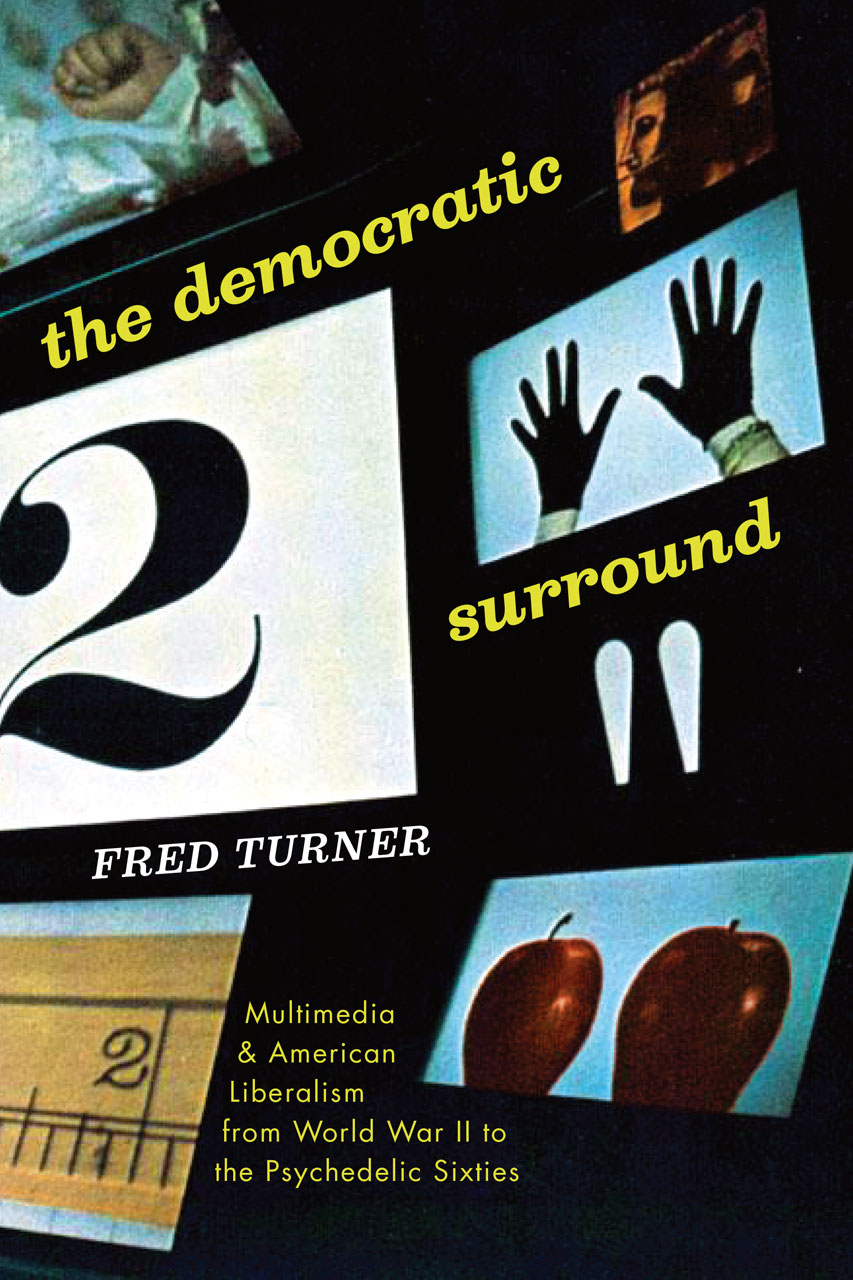 Also in the LARB: Jathan Sadowski reviews The Democratic Surround : Multimedia and American Liberalism from World War II to the Psychedelic Sixties (University of Chicago Press), by Fred Turner. "The book details how the construction of 'multi-image, multi-sound-source media environments,' which [Turner] calls 'surrounds,' were developed in order to push back at the perceived dangers of World War II–era totalitarian media use."

We've been seeing lots of reviews lately of Walter Benjamin: A Critical Life (Harvard University Press, 2014), by Howard Eiland and Michael W. Jennings. The most recent review comes from Benjamin Balint at Books&Ideas.net.

The Los Angeles Times has a review of The Age of Radiance: The Epic Rise and Dramatic Fall of the Atomic Era (Scribner), by Craig Nelson. Reviewer Scott Martelle calls the book "a readable and fresh romp through a familiar history while artfully defending nuclear benefits, especially in medicine."


The April 2014 issue of History Today includes a review of Robert Duncan's Pubs and Patriots: The Drink Crisis During World War One (Liverpool University Press) (here). Earlier this month the magazine reviewed Calder Walton, Empire of Secrets:British Intelligence, The Cold War and The Twilight of Empire (Harper Press) (here). 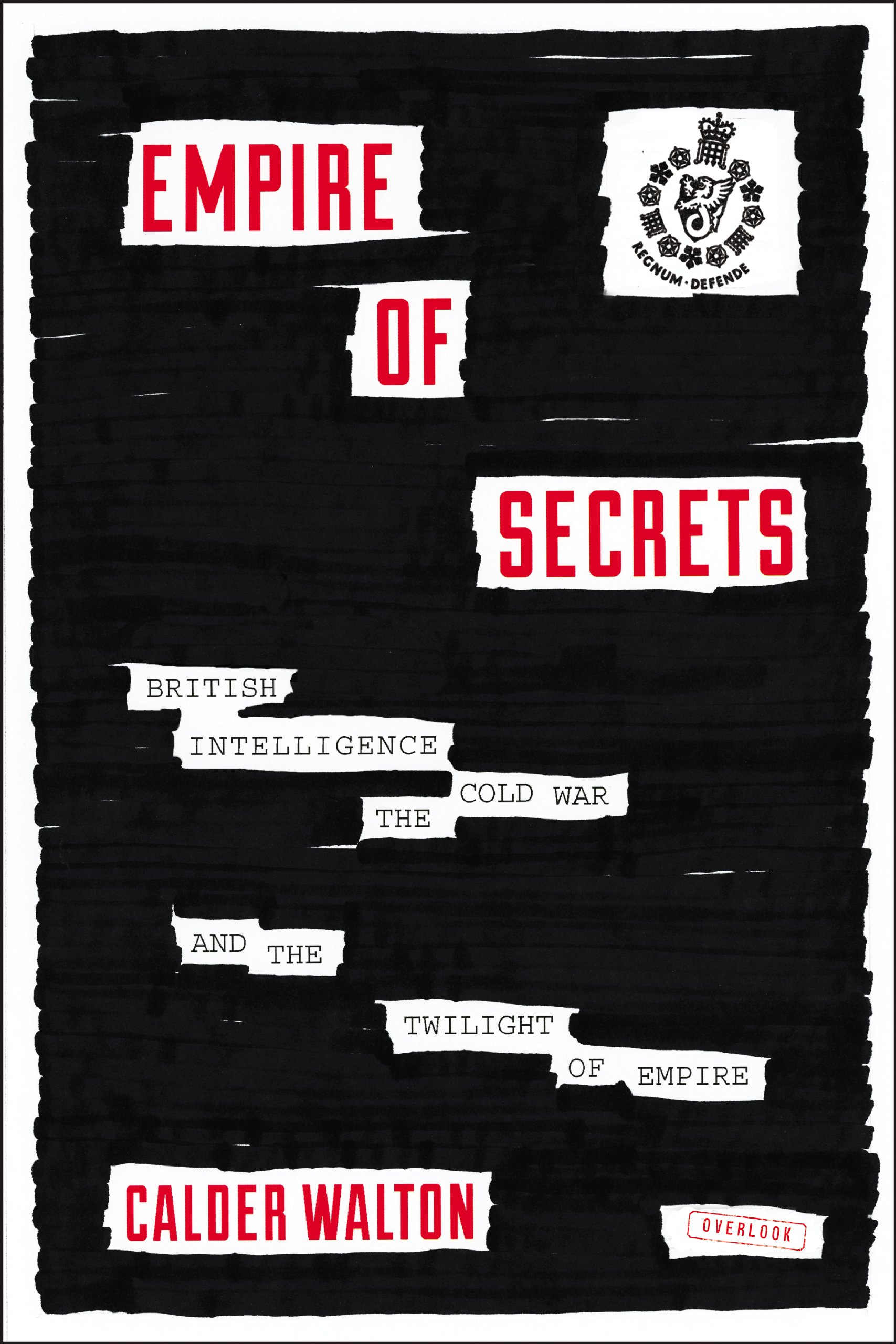 From the New York Times: reviews of Stokely: A Life (Basic Civitas), by Peniel E. Joseph (here); and The Bombers and the Bombed: Allied Air War Over Europe 1940-1945 (Viking), by Richard Overy (here).

In the New Republic: The Book, John Gray reviews Peter Watson, The Age of Nothing: How We Sought to Live Since the Death of God (Weidenfeld & Nicolson), and Terry Eagleton, Culture and the Death of God (Yale University Press). Also in TNR: "Anne Rice Issues a Petition to Get People to Be Nicer in Amazon Reviews."

The Law and History Review has given Mark Graber permission to spread the word about his forthcoming review of The Contested Removal Power, 1789-2010 (University Press of Kansas), by J. David Alvis, Jeremy D. Bailey, and F. Flagg Taylor, IV. Check it out here, at Balkinization.