Some legal history related book reviews from the past week:

In the Times Literary Supplement, T.H. Breen reviews two books on Benjamin Franklin (by Carla Mulford and George Goodwin) and suggests a continuity between his thoughts on income inequality and his equally unpopular conception of an “empire of equal subjects.” In the New York Times, Alan Wolfe reviews Sean Wilentz’s The Politicians and the Egalitarians, which “propounds relentlessly” the argument that politicians need to excel at compromise-building as well as idealistic egalitarianism.  If you want a few more takes on the book, it’s also reviewed in The Christian Science Monitor, The Boston Globe and NPR.

From the Wall Street Journal: John Fabian Witt (Yale Law School) reviews Court Martial by Chris Bray. The "central argument," Witt writes, "is that the court-martial and its cousin, the military commission, have been central participants in the main storylines of American history, from emancipation and civil rights to whistleblowing and sexual assault. . . . He also argues, far more contentiously, that military justice 'is neither better nor worse than civilian justice. It’s just different, in good ways and bad.'"

The Times also published a review of  Daniel Czitrom’s New York Exposed: The Gilded Age Police Scandal That Launched the Progressive Era, an “evocative account” of a 1892 investigation of police corruption that “reveals that the nexus between politics, policing and biblical trespasses in the late 19th century, introduced the term “organized crime,” spawned the Patrolmen’s Benevolent Association, demonstrated the power of mass media and even presaged reality television shows”.

In the L.A. Times, David Treuer reviews "The Other Slavery: The Uncovered Story of Indian Enslavement in America,” Andrés Reséndez’s study of the “set of kaleidoscopic practices”--including convict leasing and vagrancy-type laws--that settlers used to control native  Americans even after the Thirteenth Amendment.

The ABA Journal’s Lee Rawles speaks with Risa Goluboff about her new book, Vagrant Nation: Police Power, Constitutional Change, and the Making of the 1960s, in the Modern Law Library Podcast.

The New Books Network features reviews of Nicole Rudolph‘s At Home in Postwar France: Modern Mass Housing and the Right to Comfort (which sees the government’s interest in “guaranteeing its citizens the right to safe, hygienic, and comfortable homes” as essential to state building), The Bus Kids (which counts the experiences of small children participating in an inter-district transfer program designed to allow students living in a low-income community to attend better-resourced schools in other nearby towns)  and a new collection called Genocide and Gender in the Twentieth Century: A Comparative Survey.

In Dissent, Linda Gordon reviews two books on abortion rights, including Mary Ziegler’s legal history, which “shows us that it is the failure of the most radical anti-abortion agenda that put us where we are today.” The same issue includes Theda Skocpol’s Who Owns the GOP?, but this is dated Feb. 3. 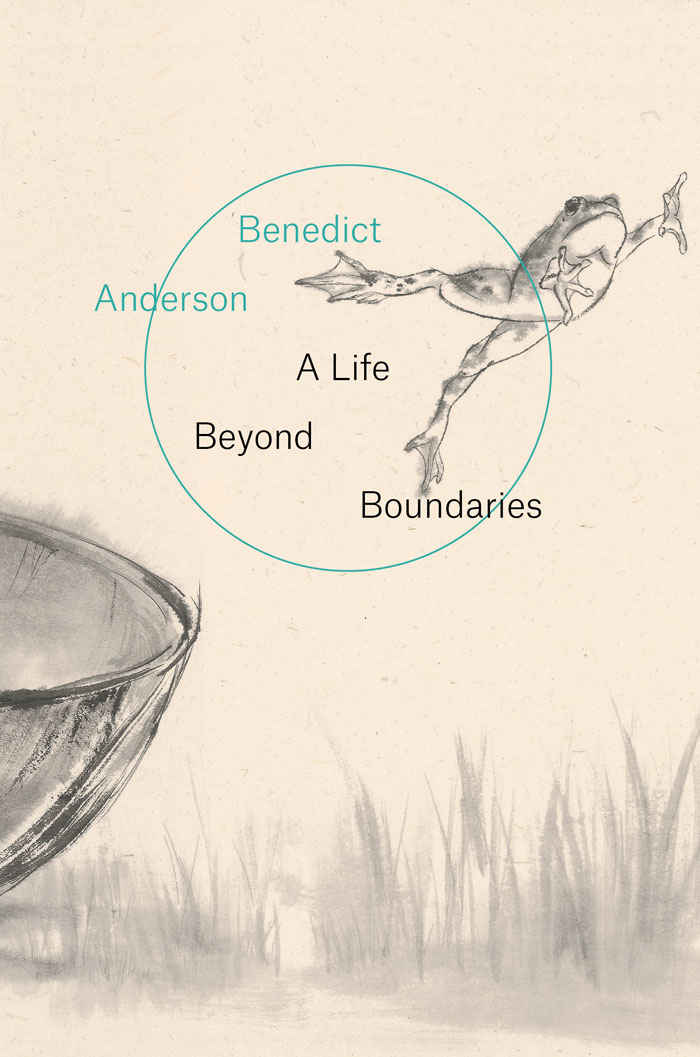 Finally, in The Nation, Scott Sherman reviews Benedict Anderson’s memoir, A Life Beyond Boundaries, which he recently published in English.  Anderson’s “neat and tidy” book, Sherman says, is a “primer for cosmopolitanism.” The book elides much of Anderson’s assessment of the coup d’etat in Indonesia that resulted in the detention of the left-leaning Sukarno as well a series of catastrophic massacres (Anderson and colleagues at Cornell published the “Cornell Paper” in 1966, which argued that the coup and resulting violence were “internal army affairs” rather than a Communist power grab by the PKI).

Instead, Anderson focuses on his own intellectual development, rich descriptions of his academic mentors (including one whose anti-colonialism would result in the revocation of his passport--an affair that sounds right out of Sam Lebovic’s ASLH presentation last year) and--my personal favorite--reflections on the solemnity of academic life (chastised for his lack of seriousness, Anderson reflects, “now I understand what traditional Chinese foot-binding must have felt like”).

I also wanted to point readers to a website called Dissertation Reviews, which publishes non-critical reviews of recently published dissertations.  Some of the reviews might be of interest to legal historians. For example, this February, Faisal Chaudhry reviewed Jean-Philippe Dequen’s "Evolution of the Place of Islamic Law within the Indian Legal Order, 1600-2014".
Posted by Smita Ghosh at 3:00 AM