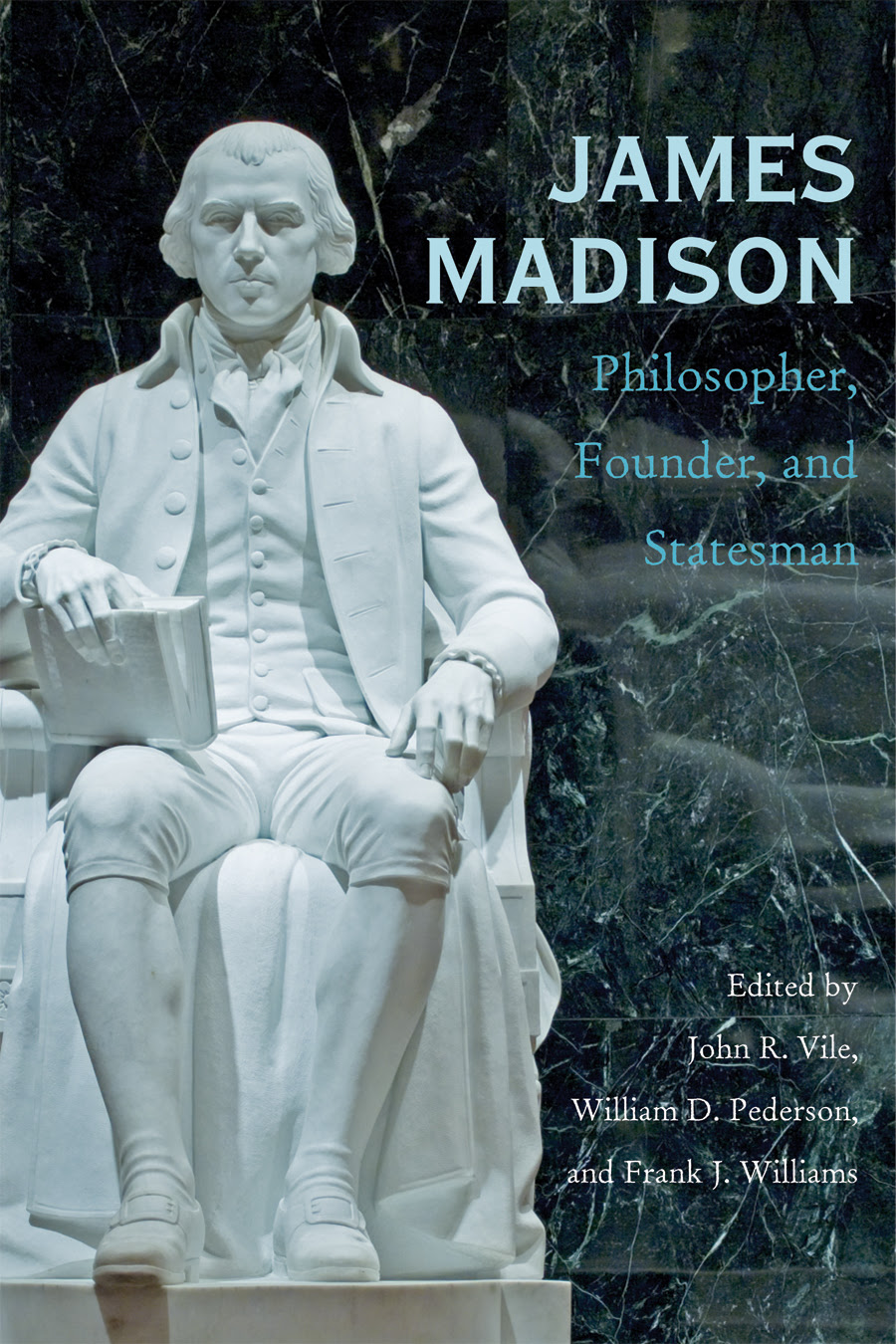 Here's an excerpt from the review, by Matt Harris:

The essays, though not of equal quality, cover Madison the “Philosopher, Founder, and Statesman,” which is the subtitle of the book. It is divided into six sections spanning a range of topics including Madison’s intellectual influences, Madison’s constitutional contributions, Madison and religious freedom, Madison as president and party leader, and Madison and the Supreme Court. Though some of the essays lack originality and insight, they offer a trenchant insight into why Madison is important “for understanding the American experiment in constitutional government” (p. vii).

Harris concludes that, taken together, the essays

provide a rich and nuanced look at Madison’s life and legacy. In addition, they suggest new lines of inquiry for scholars to pursue. Finally, they force us to grapple with the editors’ claim that Madison was indeed primus inter pares among his countrymen with respect to liberty under law, freedom of conscience, and for “understanding the American experiment in constitutional government” (p. vii).

You can read the full review here.
Posted by Karen Tani at 4:00 AM