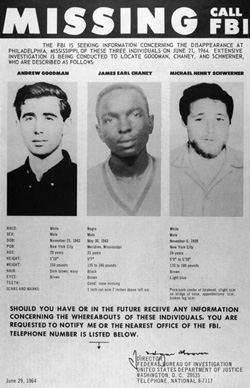 HUP has posted a Q&A with Professor Romano about the book on its blog.