The Law and Society Association has announced the winner (co-winners, this year!) of the J. Willard Hurst Prize. As the LSA website explains:

In the spirit of Willard Hurst's own work, the Hurst Prize is given to the best work in socio-legal history. The field of socio-legal history is broadly defined to include the history of interrelationships between law and social, economic, and political change; the history of functions and impact of legal agencies, legislative and administrative as well as judicial; the social history of the legal profession; and similar topics. Self-nominations are accepted. Nominators must be current LSA members. 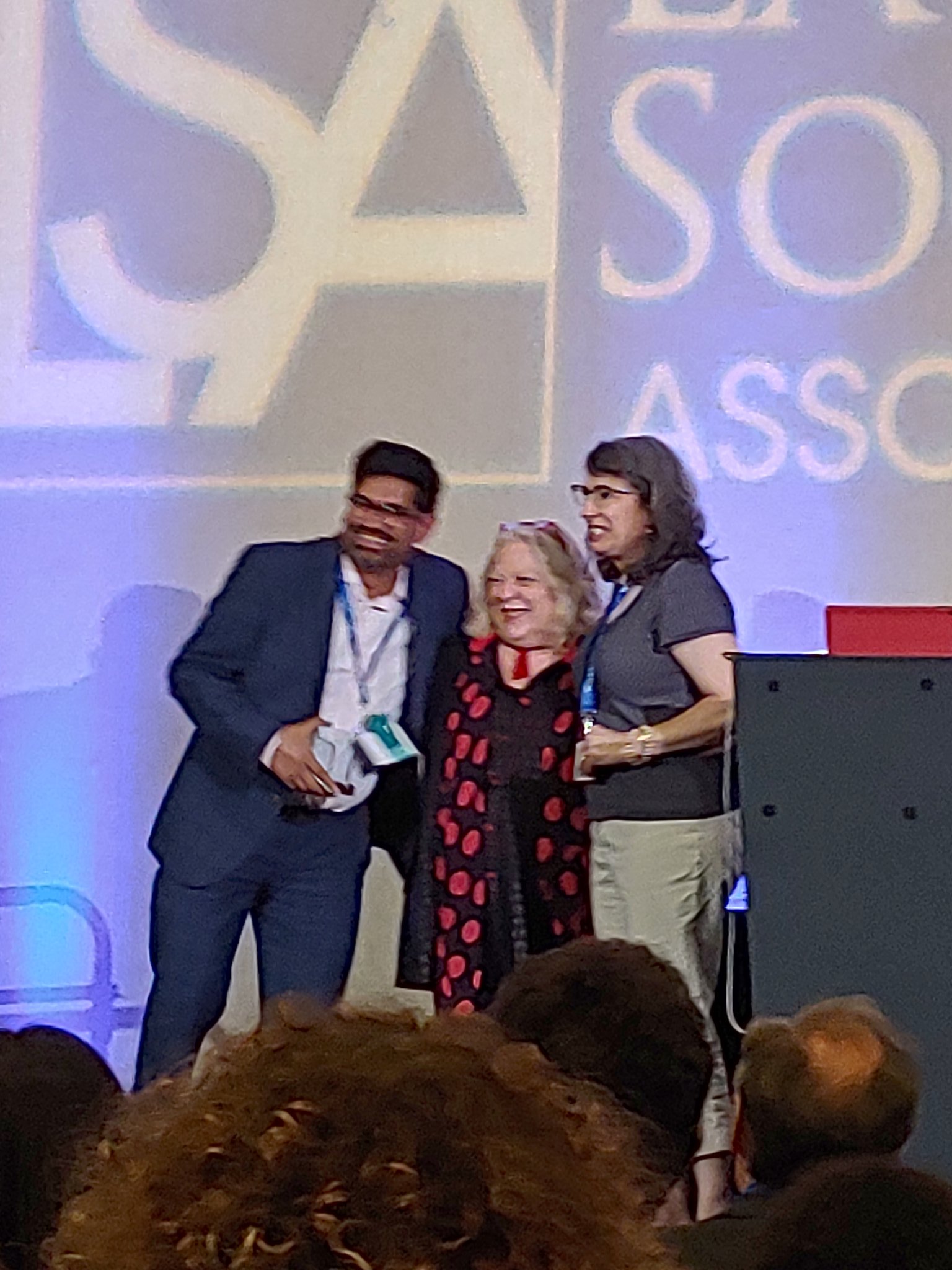 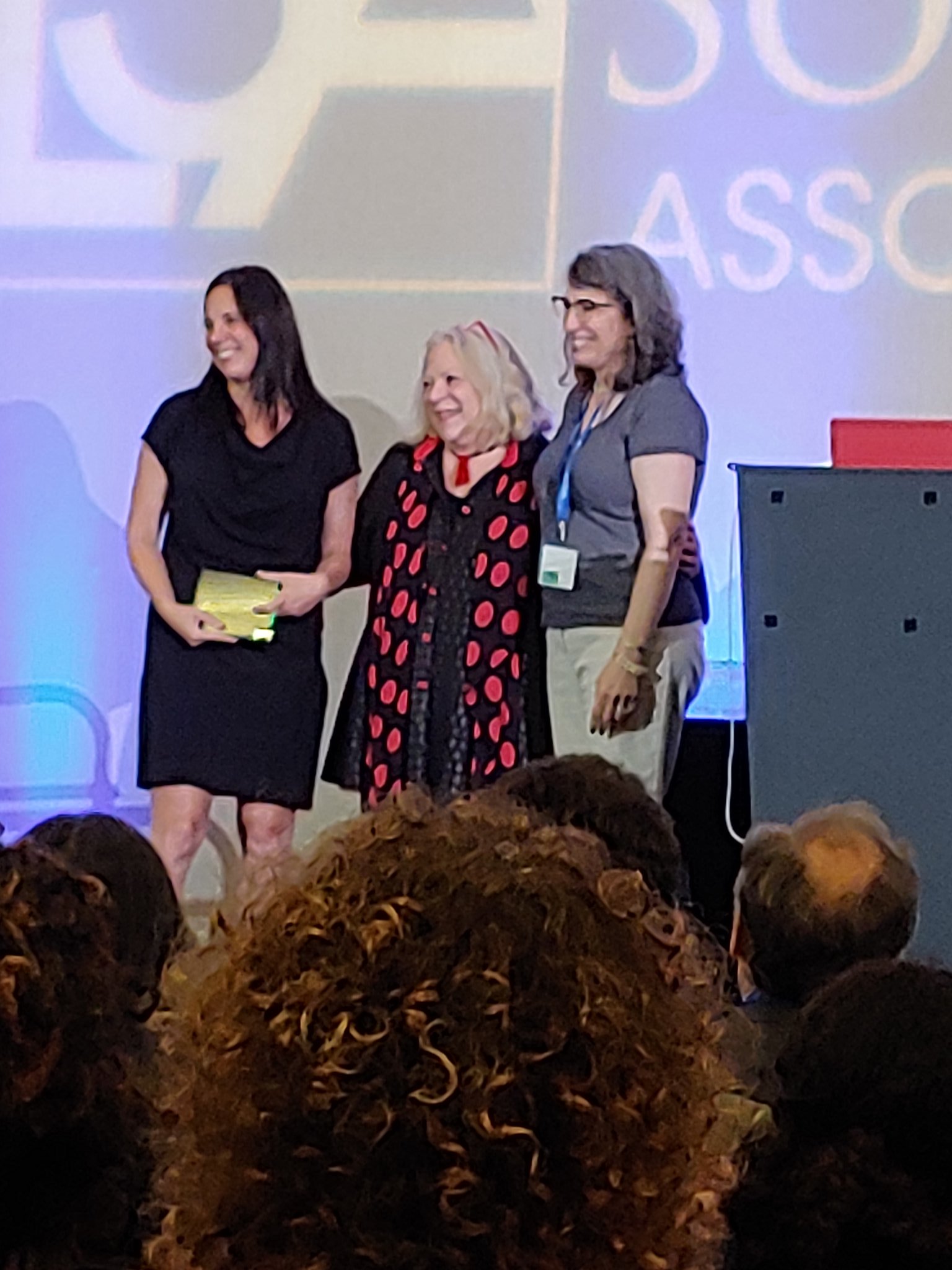 Rohit De’s book is legal history at its best. It takes on a broad geography and a big topic, but does so with unrelenting texture and precision. The committee was particularly impressed with De’s ability to fill the gaping hole in the historiography of law in 20th-century India: by exploring the histories of the encounter between ordinary litigants and the Supreme Court, he places Indian legal history on the same historiographical terrain as the literature on the United States and Europe. In four highly readable case studies, De effortlessly guides his readers through the thickets of postcolonial India’s legal landscape. Throughout, he asks them to pause and reflect on how they might conceptualize the work that law does in this world -- and indeed, what law itself is. His writing bears the imprint of generations of scholarship on law, society, and government, but does so with a lightness and grace that renders the prose accessible to readers across fields and disciplines, all of whom will find in the book a topic, theme, actor, or debate that will make them feel at home in new historiographical terrain. Put plainly, A People’s Constitution is a field-defining text: it marks out a wholly new territory of 20th-century legal history and establishes South Asia as the centerpiece of the conversation on global legal history. It will be an inescapable reference for generations.

In this deeply contextualized study of litigation over property, contracts, wages, debt, and even assault, Kimberly Welch exposes the concrete features and broad contours of a legal landscape that we had previously only guessed at. She accomplishes this feat through a research journey that can be described only as heroic: she spent weeks in county courthouses in Louisiana and Mississippi, usually in dank, insect-ridden basements, carefully unbinding case records that had never been opened. Both her method and her inquiry are fundamentally Hurstian. She asks: who was filing suits in local courts in the antebellum South? How well did free blacks and slaves alike fare in a white-dominated legal system, in which their own status was circumscribed by the racist assumptions of slave-holding society? Welch uses more than one thousand case records to uncover deeply human stories of alliances between blacks seeking to recover and whites seeking to protect their reputations. This crisply argued book sits in collegial dialogue with generations of historians who have written about the history of law, race, and slavery. Welch engages deeply with the extensive literature on the black legal experience in the American south, blending a sophisticated balance of fine-grained detail and broad brush strokes in a captivating narrative.

The pictures above come from our own Mitra Sharafi (via twitter). They show the co-winners at the awards ceremony with LSA president Kim Scheppele and chair of the J. Willard Hurst Book Prize Committee Vicky Woeste.