Hansford on Death by Narrative and the Marcus Garvey Case

Jailing a Rainbow: Death by Narrative and the Marcus Garvey Case is a new paper by Justin Hansford, Georgetown University Law Center Class of 2007. It is forthcoming in the Georgetown Jou 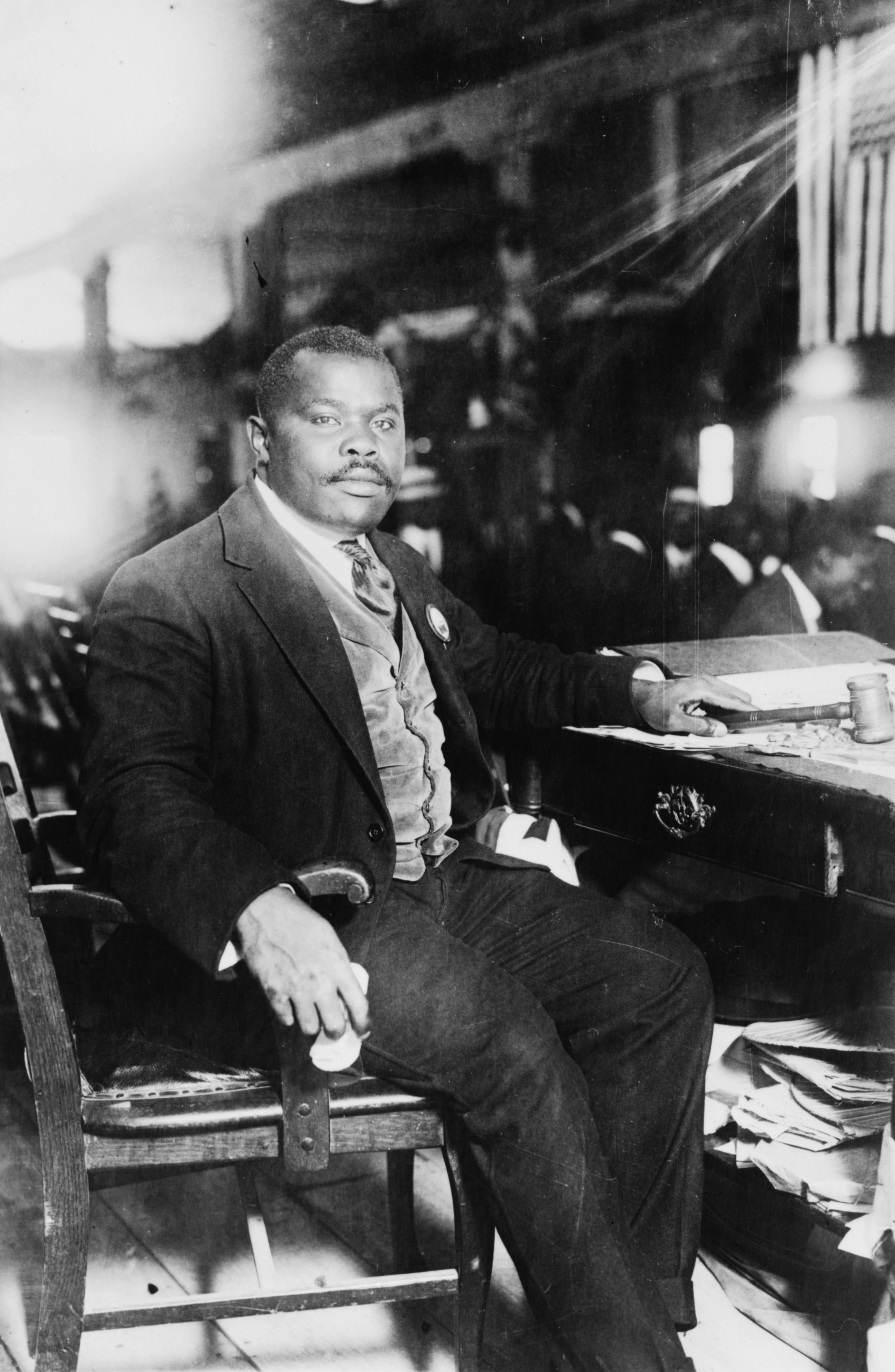 rnal of Modern Critical Race Perspectives (2009). Here's the abstract:
The relevance of narrative in the law continues to reemerge in legal scholarship. This article uses concepts from both Critical Race Theory and Law and Economics to reassess the conviction of Marcus Garvey, the Harlem Renaissance era civil rights activist. In this case, newly discovered evidence suggests that the manipulation of Garvey's legal narrative by his opponents played a larger role in his conviction than first thought; a role decisive enough to raise concerns of unethical judicial bias and warrant possible exoneration hearings.
This paper argues that not only was Garvey unjustly convicted of mail fraud in 1923, but this injustice was also the culmination of an unholy alliance between Garvey's political rivals and Jim Crow era government officials. Together, the legal narrative they crafted contributed to Garvey's untimely death, tainted his legacy for decades, and helped to misshape the future of the 20th century struggle for racial justice.
Many scholars have noted that legal narratives often subordinate the voices of people of color. However, this study goes further, exploring how unjust legal narratives have served to warp our collective cultural and historical narrative. This larger result has had a powerful impact on the course of political events in our country. In this case, Garvey's conviction and deportation facilitated the marginalization and silencing of his philosophy of racial justice, a strategy that focused primarily on economic empowerment for people of African descent throughout the world. As a result of the silencing of this voice, nearly a century later Blacks have obtained the political and social rights favored by Garvey's rivals, but as a whole still suffer from grave economic disparities worldwide.
The federal judiciary has a storied legacy, being peopled by men and women who have defended and fought for our highest values as a nation. This case appears to be one of the sad exceptions to that rule. But most of all, it should serve as a cautionary tale to practitioners who must learn how to identify and fight the destructive use of legal narrative in contemporary contexts.
Photo: Marcus Garvey.
Posted by Mary L. Dudziak at 6:00 AM