Lincoln’s Populist Sovereignty: Public Finance of, by, and for the People has just been posted by Timothy A. Canova, Chapman University School of Law. It appears in the Chapman Law Review (2009). Here's the abstract:

This article considers Lincoln’s system of public finance in a broad historical perspective. In the weeks prior to Lincoln‘s 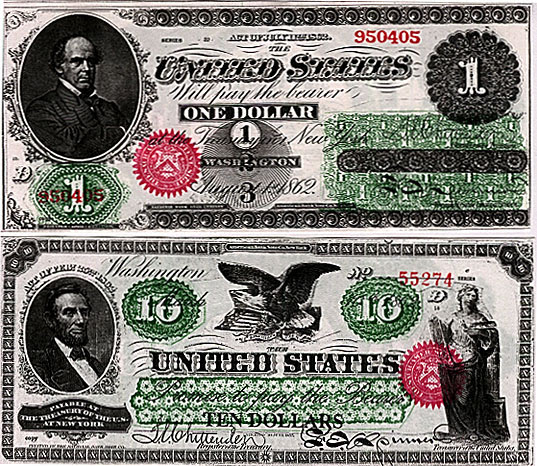 inauguration, the financial markets were swept by panic, the hoarding of gold, and a crisis perhaps more dangerous than other classic Keynesian liquidity traps, such as in March 1933 and September 2008. In 1861, there was no central bank with the authority to issue currency and inject liquidity into the financial system to try to restrain the psychology of hoarding. The Lincoln administration was able to break the downward spiral and provide the resources to mobilize for war, as well as for a massive infrastructure investment program, by adopting a populist model that imposed federal sovereignty over the nation’s public finances. The Treasury Department issued $450 million in currency directly into circulation pursuant to express authority delegated by Congress under the Legal Tender Acts. This was the nation’s first fiat currency - “United States Notes,” also known as the greenback - which made up about 40 percent of the nation’s money supply during the peak of the Civil War. This expanded scope of federal authority found precedent in the emergency measures of the Continental Congress during the American Revolution and the economic development strategies of the colonies prior to the Revolution. It also foreshadowed New Deal financing during the Great Depression and is comparable to the low interest rate financing of the U.S. effort in World War II and the early Cold War spending on the Marshall Plan and G.I. Bill of Rights. At a time when the U.S. economy and financial system remains in serious trouble, with unemployment and home foreclosures at dangerously high levels, there are serious concerns how the federal government will finance its growing budget deficits which have increased from more than $485 billion last year to about $1.6 trillion this fiscal year. This article considers Lincoln’s greenback as a model for dealing with the significant financial needs of the federal government today.