History of the Federal Government Prizes

[We have the following call for submissions for two prizes sponsored by the Society for the History of the Federal Government.]

The Society for History in the Federal Government awards two prize each year for outstanding scholarship in a published article or essay related to the history of the federal government. We are inviting submissions for the 2010 prizes, for articles or essays published during calendar year 2010. (The deadline for submissions is December 15, 2010.)

1. The James Madison is an annual award given for excellence in an article or essay that deals with any aspect of the federal government’s history. 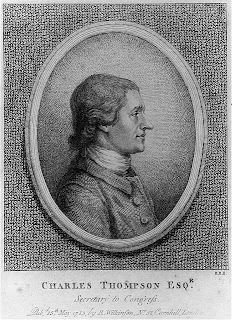 An entry for either prize should consist of a copy of the published article and a letter indicating the significance and merits of the article (a cover letter from the journal’s editor is preferred,although a letter from the author is acceptable). For articles published late in the year, the Committee will accept photocopies of the galleys in lieu of the final published article. A copy of the submission should be sent separately to each of the members of the Prize Committee:

More information regarding the Society and its prizes is here.

Image credit
Posted by Dan Ernst at 1:20 AM