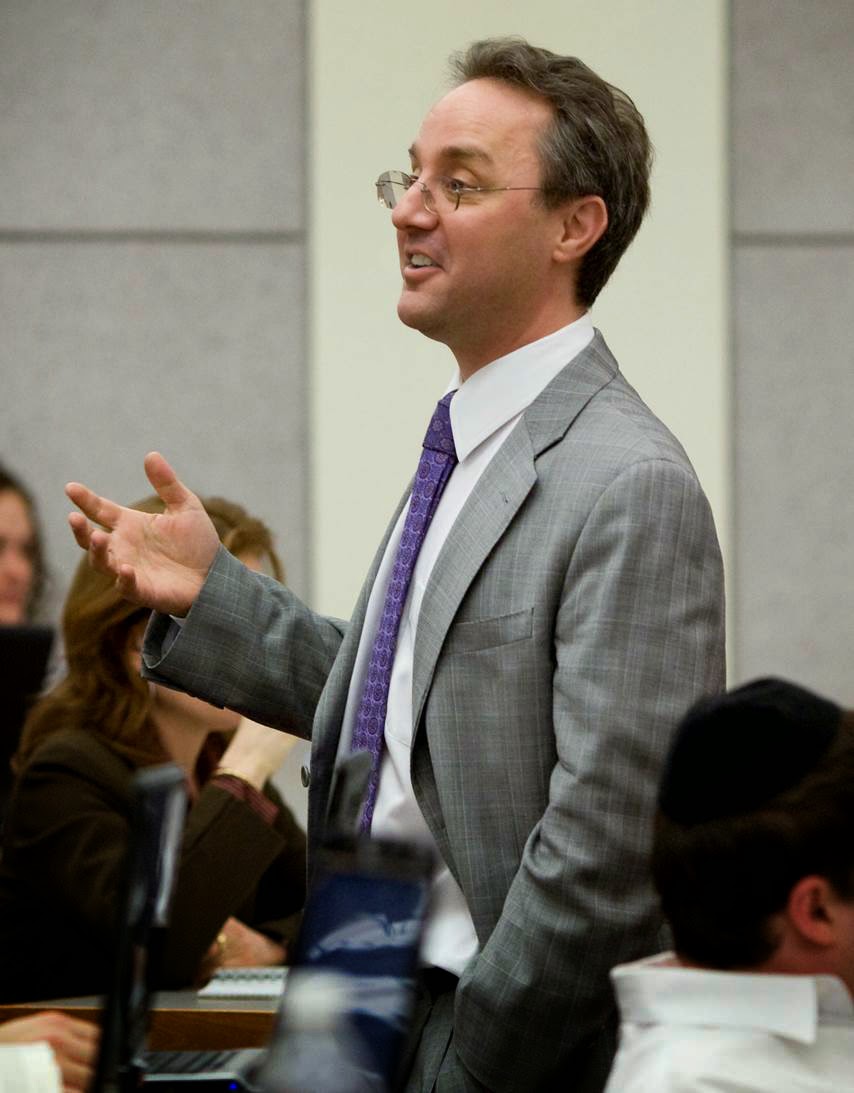 [We have the following press release and join in the congratulations to Mark Weiner, a former LHB Guest Blogger.]

LOUISVILLE, Ky.-Understanding clan-based cultures is critical to the survival of modern democracies, says a legal historian who has won the 2015 University of Louisville Grawemeyer Award for Ideas Improving World Order.

Rutgers University law professor Mark S. Weiner earned the prize for ideas set forth in his 2013 book, The Rule of the Clan: What an Ancient Form of Social Organization Reveals About the Future of Individual Freedom.

Clans, societies based on kinship, have existed throughout history. Often found in nations with weak governments, they exist today in many predominately Muslim countries, including those in the wake of Arab Spring revolutions in the Middle East and North Africa.

Because these groups developed their values from tribal principles, they place collective strength above personal freedom - a clash that puts them in tension with liberal societies and causes them to resist "reform" by outside forces, Weiner says.

If clans and liberal societies are ever to share common ground, he argues, they first need to understand one another's legal and political traditions.

"Weiner offers a highly original explanation for why clan-based groups and democracies see personal freedom so differently, and he does a good job of explaining why it's important to maintain a strong liberal state to preserve liberty," said award director Charles Ziegler.

Weiner, the Sidney I. Reitman Scholar at Rutgers-Newark School of Law, began work on his award-winning book while a Fulbright Scholar at the University of Akureyi, Iceland, in 2009.

Five Grawemeyer Award winners are being named this week. The university presents the prizes annually for outstanding works in music composition, ideas improving world order, psychology and education and gives a religion prize jointly with Louisville Presbyterian Theological Seminary.  This year's awards are $100,000 each.

More about Mark S. Weiner after the jump
Mark Weiner has long been interested in how people around the world use law to organize their communities in profoundly different ways.

He began teaching constitutional law and legal history at Rutgers School of Law in Newark, N.J., in 2001, becoming Sidney I. Reitman Scholar in 2006. At Rutgers, he won a Board of Trustees Research Fellowship, was named a Chancellor's Distinguished Research Scholar, was elected Professor the Year by students and selected twice as faculty commencement speaker by the school's graduating class.

He has spoken worldwide on legal topics, has published articles in many professional journals and has received fellowships from the National Endowment for the Humanities, Social Science History Association, Wesleyan University, New York University, Whiting Foundation, U.S. Department of Education and Yale University.

Weiner, who lives in Connecticut and is on extended leave from Rutgers, edits the blog "Worlds of Law," where he posts commentary and documentary videos on a wide variety of global legal diversity topics.

Farrar, Straus and Giroux of New York published his Grawemeyer-winning book, The Rule of The Clan. He has written two other books, Americans Without Law: The Racial Boundaries of Citizenship (2006) and Black Trials: Citizenship from the Beginnings of Slavery to the End of Caste (2004). The latter earned him a Silver Gavel Award from the American Bar Association.

He will visit the University of Salzburg, Austria, this spring as a Fulbright Scholar.
Posted by Dan Ernst at 9:30 AM