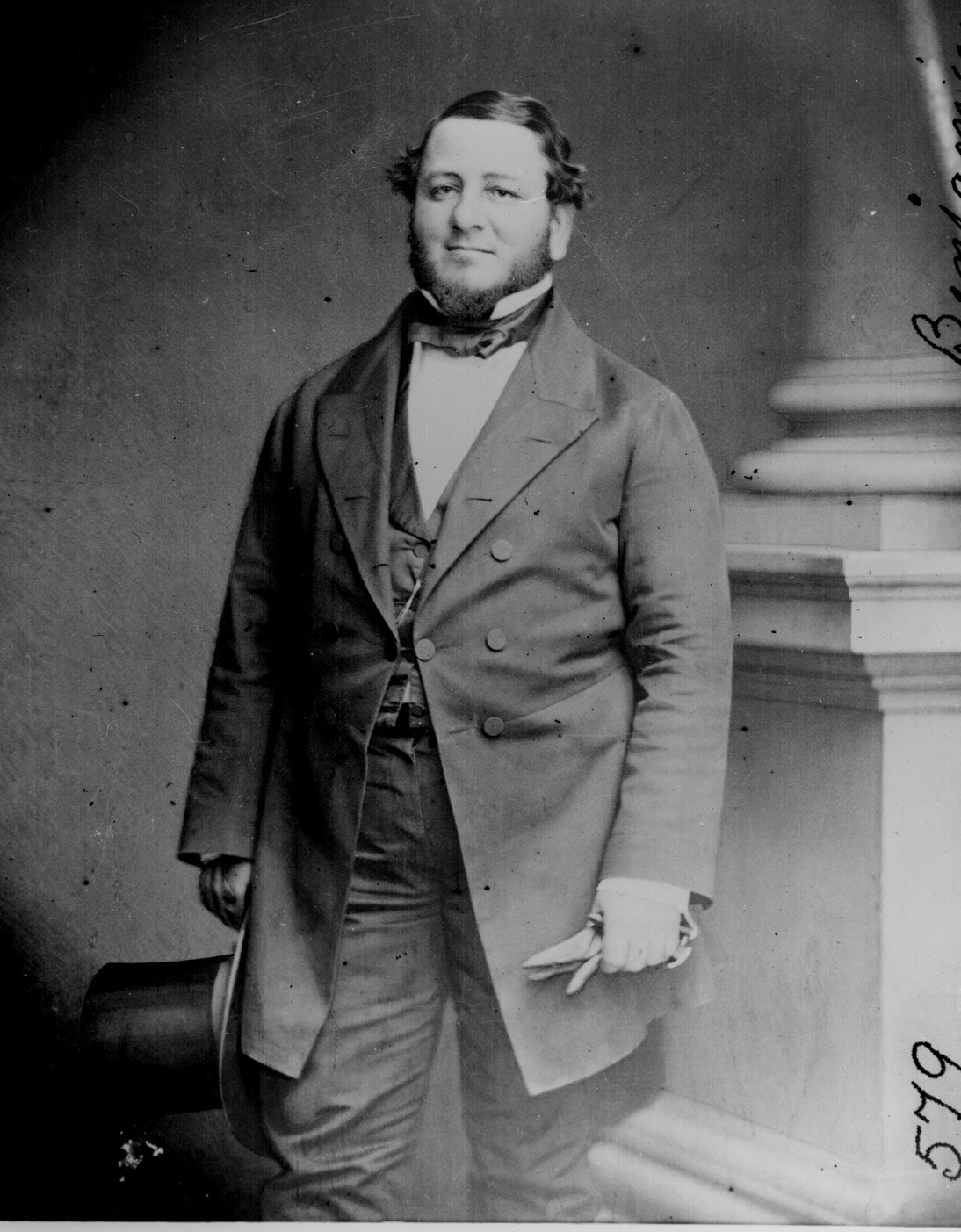 This panel varied widely in its focus, with the main theme being the examination of a particular person’s life and how that person influenced the formation of law. The panel was decidedly international and presented the fascinating stories of judges and attorneys around the world.

Grant Morris’s (Victoria University of Wellington) paper entitled “Chief Justice James Prendergast and the Treaty of Waitangi: Judicial Attitudes to the Treaty in New Zealand during the Latter Half of the Nineteenth Century” focuses on a famous case in New Zealand wherein Chief Justice Prendergast ruled that the Waitangi treaty, in which set the terms of land ownership between the Maori people and the British crown, w

as a “legal nullity.” This holding basically extinguished the Maori’s claims of ownership to any New Zealand land and instead gave them “occupation rights” to land that belongs to the British sovereign. The holding (and Prendergast himself) has been recently criticized for its negative treatment of the Maori people but Professor Morris places this decision in its historical context. In doing so, Morris shows that Prendergast is not necessarily the villain he has sometimes been portrayed as, but is a man that failed to rise above the anti-native prejudices of his
time.

The third paper presented was by David Marcus (University of Arizona) entitled “Charles Clark, Legal Realism, and the Jurisprudential Basis of the Federal Rules of Civil Procedure.” This paper focused on the main author of the Federal Rules, Charles Clark, and attempted to reconcile Clark’s legal realist philosophy with the formal approach taken by the Federal Rules. Academics have found a discrepancy between legal realism, which essentially posits that judges are swayed by their own beliefs and not some overarching concept of the “right decision,” and the Federal Rules, which appear to presume that judges will simply follow rules and not their own hearts. Professor Marcus is able to find a connection between these two concepts by showing that Clark’s legal realism allowed him to transcend prior procedural rules and focus on what would actually be effective and efficient for judges and litigators. The Federal Rules are therefore seen as means instead of ends unto themselves and they give enough discretion to judges to allow them to reach effective real-world outcomes.

The final Paper was Polly Price’s (Emory University) “‘The Intensely Practical Nature of the Political Process’: Judge Richard S. Arnold’s Legislative Role in the Third Branch,” which is part of a larger biography she is writing about Judge Arnold. Professor Price focuses on Judge Arnold’s background as a failed politician and shows how the knowledge of the political system he gained when running for elected office helped him in his judicial role. Judge Arnold used his experience when deciding the seminal case Jeffers v. Clinton, wherein he held the Voting Rights Act required the state of Arkansas to modify its apportionment plan for the next election to create more legislative positions in districts where the population was predominantly African American. Judge Arnold’s political experience also helped him as chairman of the Budget Committee of the Judicial Conference when he appeared before Congress to address the judiciary’s budget concerns.

The commentator for this panel was Paul Kens (Texas State University, San Marcos) who attempted to weave together these very distinct historical personages. For example, he noted that Judah Benjamin and Justice Prendergast were both involved in defining what constituted a nation that could engage in contracts.

Questions from the audience focused on some of the more interesting details of the biographical subjects’ lives such as Judah Benjamin’s life in New Orleans and Charles Clark’s academic writings on legal realism.