Ray, "Aboriginal Rights Claims and the Making and Remaking of History"

New from McGill-Queen's University Press: Aboriginal Rights Claims and the Making and Remaking of History, by Arthur J. Ray (University of British Columbia). A description from the Press: 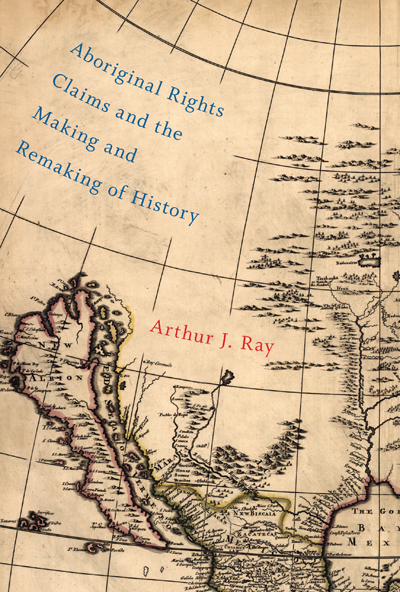 Forums such as commissions, courtroom trials, and tribunals that have been established through the second half of the twentieth century to address aboriginal land claims have consequently created a particular way of presenting aboriginal, colonial, and national histories. The history that emerges from these land-claims processes is often criticized for being “presentist” - inaccurately interpreting historical actions and actors through the lens of present-day values, practices, and concerns.

In Aboriginal Rights Claims and the Making and Remaking of History, Arthur Ray examines how claims-oriented research is often fitted to the existing frames of indigenous rights law and claims legislation and, as a result, has influenced the development of these laws and legislation. Through a comparative study encompassing the United States, Canada, South Africa, Australia and New Zealand, Ray also explores the ways in which various procedures and settings for claims adjudication have influenced and changed the use of historical evidence, made space for indigenous voices, stimulated scholarly debates about the cultural and historical experiences of indigenous peoples at the time of initial European contact and afterward, and have provoked reactions from politicians and scholars.

While giving serious consideration to the flaws and strengths of presentist histories, Aboriginal Rights Claims and the Making and Remaking of History provides communities with essential information on how history is used and how methods are adapted and changed.