Done reading the news?  Enjoy these reviews this weekend. 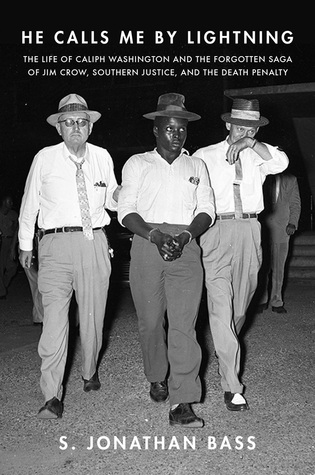 In the NY Times, check out Timothy Tyson’s review of He Calls Me Lightening: The Life of Caliph Washington and the Forgotten Saga of Jim Crow, Southern Justice, and the Death Penalty by S. Jonathan Bass, who “unearths the heretofore undocumented story of Caliph Washington,” a 17-year old who accidentally shot a policeman after being pursued by cops into the woods near Bessner, AL. His “trek through the depths of Jim Crow justice” involves the history of the civil rights movement, criminal justice, and the death penalty. Jane Kamensky reviews Scars of Independence: America’s Violent Birth, Holger Hoock’s re-telling of the more violent aspects of the Revolutionary War, making, as Kamensky says “lookers-on of us all, forcing readers to confront the visceral realities of a conflict too often bathed in warm, nostalgic light.” Russel Shorto’s review of Mike Rapport’s The Unruly City: Paris, London and New York in the Age of Revolution, which describes the connections between the French and American revolutions and the less well-known stories of “popular unrest,” disturbances, and riots in London, is called Three 18th-Century Revolutions and Why They Matter in 2017, and concludes with Shorto “wondering if we’ve come full circle.”

You can also read Gordon S. Wood’s review of T.H. Breen’s George Washington’s Journey: The President Forges a New Nation, which is a “neat and readable account of Washington’s efforts as president to forge a new nation.” 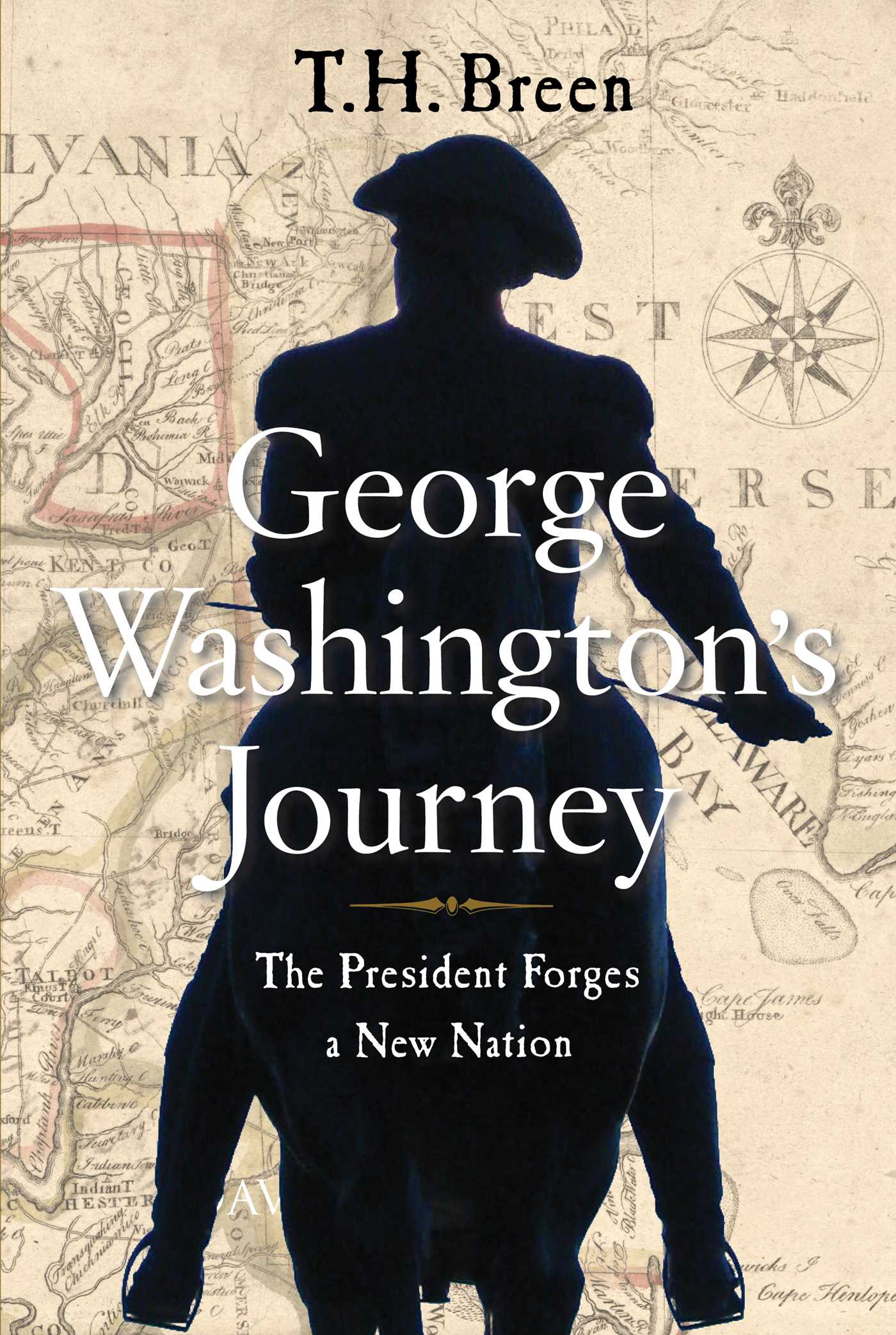 Elsewhere on the internet, David Roediger reviews Joan C. Williams’s “White Working Class: Overcoming Class Cluelessness in America. He says that the book “suffers under problems with accuracy-in-labeling” (“the book is not about the working class in any meaningful sense. Its treatment of race is, at best, fleeting”), and recommends DuBois.

In the Washington Post, one can read about The Soul of the First Amendment,” written by Floyd Abrams, perhaps “the country’s most prominent First Amendment and media lawyer.” Abrams argues that the First Amendment is a distinctly American vehicle that ensures that “citizens achieve self-fulfillment through speech, expression, publication and the free flow of information.” The book is reviewed by the WSJ as well, which adds (gleefully?), that Abrams made enemies on the left after changing his mind on campaign spending and helping Citizens United win its Supreme Court case. The review is, ironically, behind a paywall.


Also in the Journal, Julia Vitullo-Martin reviews Fear City: New York’s Fiscal Crisis and the Rise of Austerity Politics by Kim Phillips-Fein, which summarizes the political shift Phillips-Fein describes: “Koch was a business-oriented mayor not because he liked “the richies,” but because he needed their taxes to pay for services for the poor.”

Ready to close your eyes and listen? The New Books Network features interviews with Ralph Young (on his book Dissent: The History of an American Idea, which “provides a fast-paced four hundred years people’s history of dissenters in America.”); Michael Bryant (whose A World History of War Crimes: From Antiquity to the Present is “a reminder that, while expectations about how soldiers (and others) would act during warfare are not new at all, the notion of war crimes is actually quite recent,” and is “derived from religion or from the shape of the political institutions in society,” rather than grander notions of the dignity of the person); William Rankin (who describes, in After the Map: Cartography, Navigation, and the Transformation of Territory in the Twentieth Century (University of Chicago Press, the shift from maps to coordinate systems, and then eventually to GPS, which “produced novel geographical subjectivities, navigational experiences and geopolitical arrangements.”); Julie Gottleib (whose ‘Guilty Women’: Foreign Policy and Appeasement in Inter-War Britain describes the role of “politically engaged women” in negotiating with Nazis, and the gendered notions at play in appeasement efforts); Stanley Corkin (who presents, in Connecting The Wire: Race, Space, and Postindustrial Baltimore, “the first comprehensive, season-by-season analysis of the entire series.”), and David Garland on The Welfare State: A Very Short Introduction.
Posted by Smita Ghosh at 3:00 AM