In time for the remainder of the long weekend is this week's round up of book reviews. 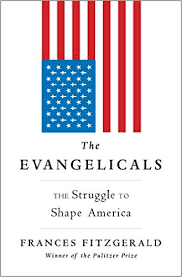 The Times Literary Supplement carries a review of Alexandra Chasin's Assassin of Youth: A Kaleidoscopic History of Harry J. Anslinger’s War on Drugs.

The Nation reviews Frances FitzGerald's The Evangelicals: The Struggle to Shape America .

The New York Times has published a review of Jack E. Davis' The Gulf: The Making of An American Sea. Also in the New York Times is a round up review of recent scholarship and writing about the Six-Day War. Finally, Mike Rapport speaks about his The Unruly City: Paris, London and New York in the Age of Revolution on the NYT's Book Review podcast.

In the Washington Post is a review of  Richard Rothstein's The Color of Law: A Forgotten History of How Our Government Segregated America.  Also reviewed is Jon K. Lauck's From Warm Center to Ragged Edge: The Erosion of Midwestern Literary and Historical Regionalism, 1920-1965. 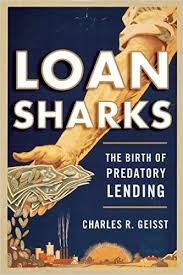 The Los Angeles Review of Books has posted a review of Sarah Fishman's From Vichy to the Sexual Revolution: Gender and Family Life in Postwar France.

Finally, in the Washington Independent Review is a review of  Loan Sharks: The Birth of Predatory Lending by Charles R. Geisst.