Via the American Society for Legal History, we now have formal citations for the prizes announced at the annual meeting earlier this fall. (We've posted news of some of these already, including the Peter Gonville Stein Prize, the Kathryn T. Preyer Scholars, and the Cromwell Fellowships.) Here is the citation for the John Phillip Reid Prize, which the ASLH awarded to Amalia Kessler (Stanford University): 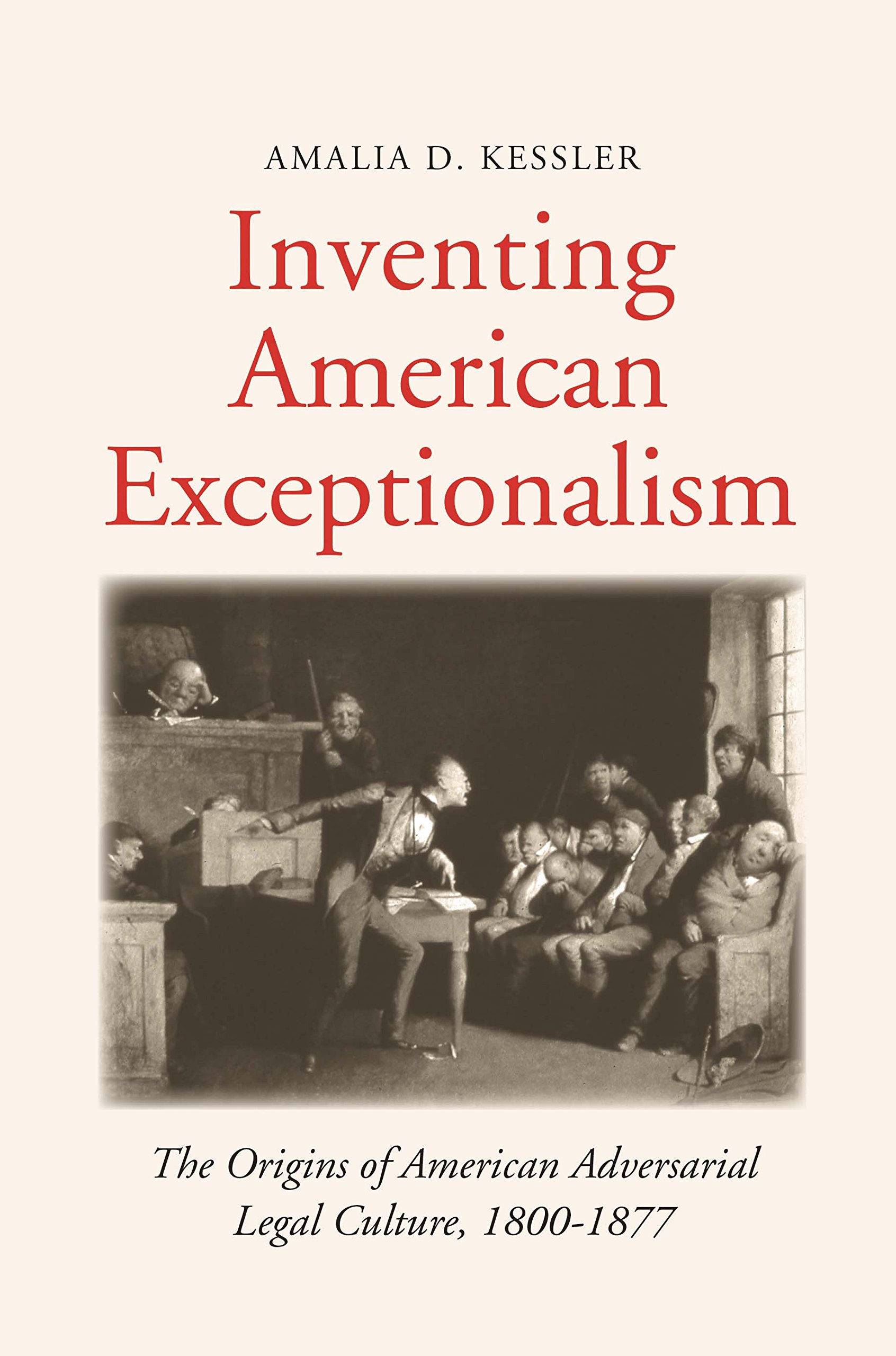 Named for John Phillip Reid, the prolific legal historian and founding member of the Society, and made possible by the generous contributions of his friends and colleagues, the John Phillip Reid Book Award is an annual award for the best monograph by a mid-career or senior scholar, published in English in any of the fields defined broadly as Anglo-American legal history, with a preference for work that falls within Reid’s own interests in seventeenth- through nineteenth-century Anglo-America and Native American law.

Committee citation: Americans have long supposed that the adversarial trial, dominated by lawyers, was always at the heart of our legal system. Amalia Kessler’s deeply thoughtful Inventing American Exceptionalism: The Origins of American Adversarial Legal Culture, 1800-1877 (Yale University Press, 2017) persuasively challenges this supposition. Kessler shows how mid-nineteenth century debates over market regulation, the role of the legal profession, religion, and Reconstruction helped elevate adversarialism over more judge-centered quasi-inquisitorial alternatives. Beautifully written and deeply original in conceptualization, this wonderful monograph reframes and expands the history of legal procedure by situating it in a wide array of contexts that previous accounts had not connected together.

Congratulations to Professor Kessler!
Posted by Karen Tani at 12:30 AM