We are excited to introduce our guest blogger for February 2019. Elizabeth Thornberry is Assistant Professor of History at Johns Hopkins University. 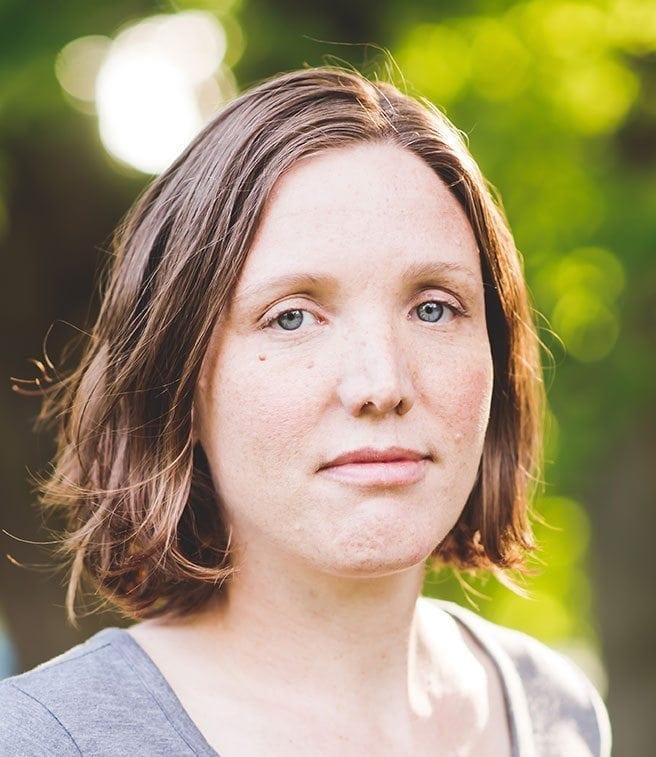 Professor Thornberry is a historian of South Africa. Her work spans the history of gender, sexuality, empire, and law in Southern Africa and across the continent. Her first book, Colonizing Consent: Rape and Governance in South Africa's Eastern Cape was published recently by Cambridge University Press (we noted it here).

After doing a BA at Harvard and a Master's degree at Oxford, Professor Thornberry obtained a PhD in History at Stanford. She taught at Hobart and William Smith Colleges from 2011-16 and has been a member of the History department at Johns Hopkins since 2016. Prof. Thornberry was a visiting scholar at the Centre for Law and Society at the University of Cape Town in 2013. In 2018-19, she is a Davis Center fellow at Princeton's History department.

Prof. Thornberry has published articles on sexual and domestic violence, virginity testing, forced marriage, and custom in journals including the Journal of Southern African Studies and the African Studies Review. With Richard Roberts and Emily Burrill, she is co-editor of the volume, Domestic Violence and the Law in Colonial and Postcolonial Africa (Ohio University Press, 2010). Elizabeth Thornberry is currently working on her second book, whose provisional title is Imagining African Law: Black Intellectuals and the Politics of Custom in South Africa, 1880-1927.

For further information on Prof. Thornberry's research, see her faculty profile here.
Posted by Mitra Sharafi at 12:30 AM