Lexington Books has published Queering Law and Order: LGBTQ Communities and the Criminal Justice System​ (2020), by Kevin L. Nadal (John Jay College of Criminal Justice and Graduate Center at the City University of New York). A description from the Press: 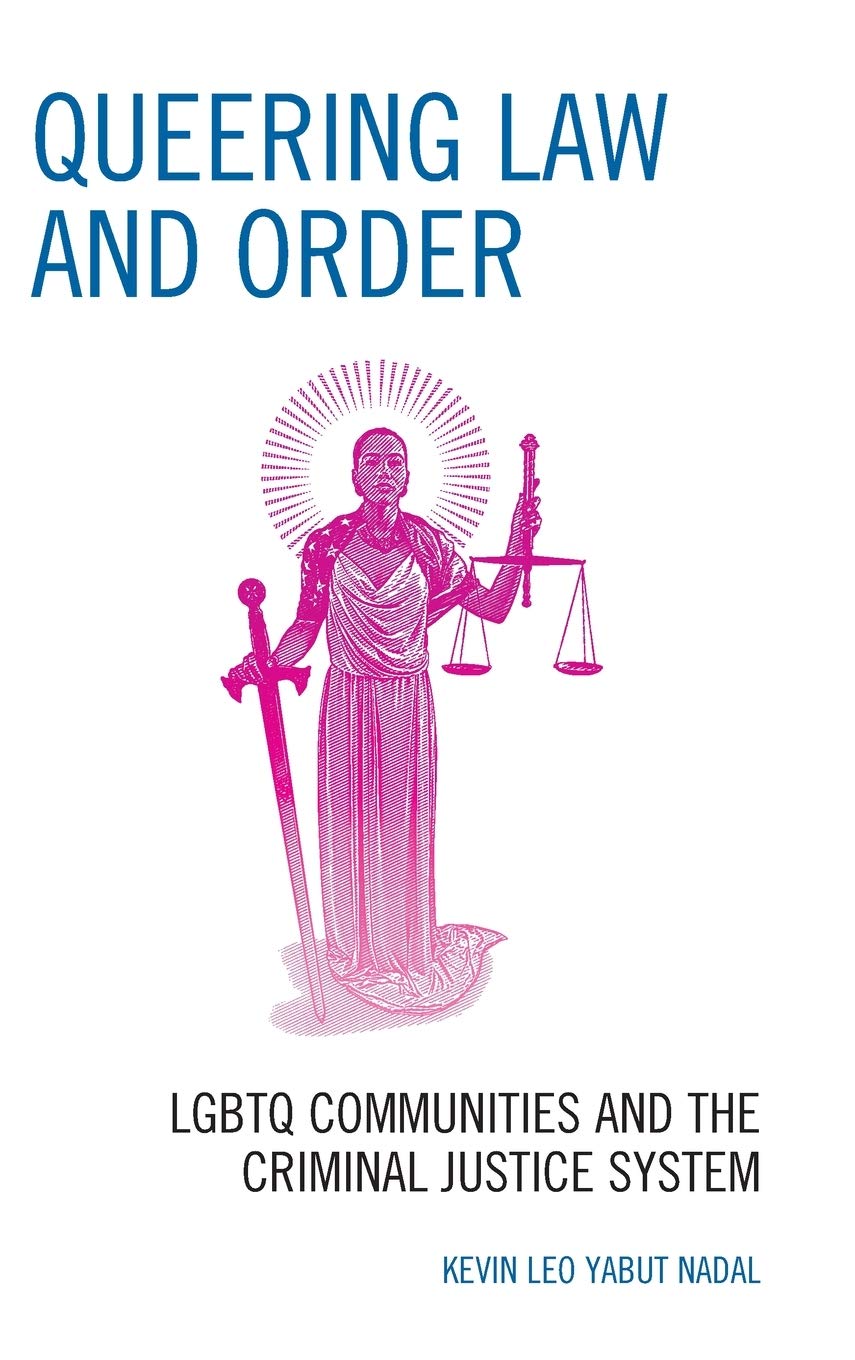 Throughout US history, lesbian, gay, bisexual, transgender, and queer (LGBTQ) people have been pathologized, victimized, and criminalized. Reports of lynching, burning, or murdering of LGBTQ people have been documented for centuries. Prior to the 1970s, LGBTQ people were deemed as having psychological disorders and subsequently subject to electroshock therapy and other ineffective and cruel treatments. LGBTQ people have historically been arrested or imprisoned for crimes like sodomy, cross-dressing, and gathering in public spaces. And while there have been many strides to advocate for LGBTQ rights in contemporary times, there are still many ways that the criminal justice system works against LGBTQ and their lives, liberties, and freedoms.

Queering Law and Order: LGBTQ Communities and the Criminal Justice System examines the state of LGBTQ people within the criminal justice system. Intertwining legal cases, academic research, and popular media, Nadal reviews a wide range of issues—ranging from historical heterosexist and transphobic legislation to police brutality to the prison industrial complex to family law. Grounded in Queer Theory and intersectional lenses, each chapter provides recommendations for queering and disrupting the justice system. This book serves as both an academic resource and a call to action for readers who are interested in advocating for LGBTQ rights.

"Queering Law and Order is the most comprehensive review of the justice system and its effects on LGBTQ communities to date. It is informative, insightful, and thought-provoking, mixing stories and data to help bring to life the many instances that the criminal justice system has failed sexual minorities. Kevin Leo Yabut Nadal is able to show again and again how sexual minorities have suffered at the hands of an unjust criminal justice system. He does an outstanding job of weaving together a cohesive narrative that articulates what many of us suspected—we need to be more skeptical and critical of our justice system." — Roddrick Colvin