Pearson on death in Siam 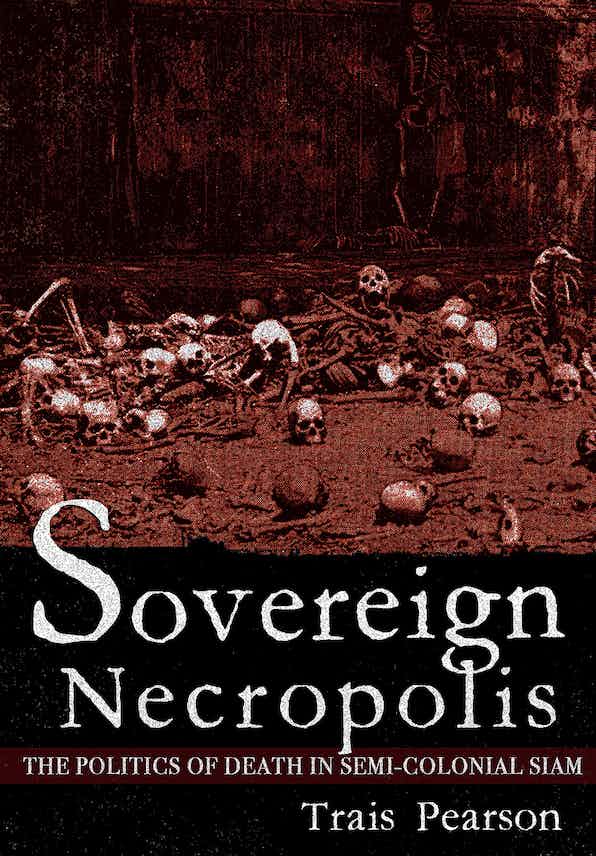 Trais Pearson (Boston College) has published Sovereign Necropolis: The Politics of Death in Semi-
Colonial Siam with Cornell University Press. From the publisher:

By the 1890s, Siam (Thailand) was the last holdout against European imperialism in Southeast Asia. But the kingdom's exceptional status came with a substantial caveat: Bangkok, its bustling capital, was a port city that was subject to many of the same legal and fiscal constraints as other colonial treaty ports. Sovereign Necropolis offers new insight into turn-of-the-century Thai history by disinterring the forgotten stories of those who died "unnatural deaths" during this period and the work of the Siamese state to assert their rights in a pluralistic legal arena.

Based on a neglected cache of inquest files compiled by the Siamese Ministry of the Capital, official correspondence, and newspaper accounts, Trais Pearson documents the piecemeal introduction of new forms of legal and medical concern for the dead. He reveals that the investigation of unnatural death demanded testimony from diverse strata of society: from the unlettered masses to the king himself. These cases raised questions about how to handle the dead—were they spirits to be placated or legal subjects whose deaths demanded compensation?—as well as questions about jurisdiction, rights, and liability.

Exhuming the history of imperial politics, transnational commerce, technology, and expertise, Sovereign Necropolis demonstrates how the state's response to global flows transformed the nature of legal subjectivity and politics in lasting ways. A compelling exploration of the troubling lives of the dead in a cosmopolitan treaty port, the book is a notable contribution to the growing corpus of studies in science, law, and society in the non-Western world.

"In this eloquent, insightful study of wrongful and unnatural death in Treaty Port Bangkok, Pearson digs deep in the archive and discovers a new pressure point as the Siamese elite struggled to accommodate Western forensic medicine. The book gives voice to the subaltern dead." --Craig J. Reynolds