Ernst on Securities Regulation in the New Deal

I've posted Lawyers, Bureaucratic Autonomy, and Securities Regulation during the New Deal as a working paper on "The Scholarly Commons," Georgetown Law's website for prepublication drafts. Here's the abstract: 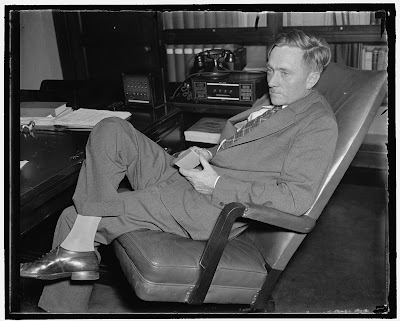 The federal regulation of financial markets was one of the success stories of the New Deal. It was also the realm of New Deal statebuilding most dominated by lawyers who had either worked in large corporate law firms or had all the credentials to do so but were excluded on grounds of ethnicity, gender or race. Government lawyers looked to the "law factories" of Wall Street for inspiration as they built bureaucratic autonomy at the Securities and Exchange Commission and gave private practitioners their own stake in securities regulation. The SEC lawyers also learned to address the partisan needs of their allies in Congress, who were as hostile to Eastern capital as they were solicitous of investors, while maintaining the independence that made their agency useful to politicians in the first place. Their experiences are instructive for the architects of financial regulation today.