Spivack, The Woman Will be Out: A New Look at the Law in Shakespeare's Hamlet 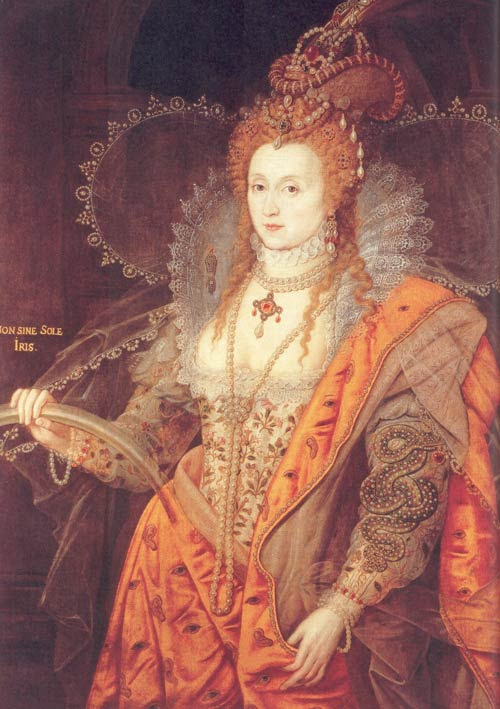 The Woman Will be Out: A New Look at the Law in Shakespeare's Hamlet is a new article by Carla Spivack, Oklahoma City University School of Law. It is forthcoming in the Yale Journal of Law and the Humanities. Here's the abstract:
Many readers have noted the abundant references to law in Shakespeare's Hamlet. Indeed, a whole sub-genre of criticism has developed around the question of whether Shakespeare's knowledge of law, as reflected in this play and others, is detailed and extensive enough to indicate legal training. These critics, however, have so far lacked scholarly backgrounds in Early Modern English literature and culture, and thus fail to connect the legal language and themes of the play to its other concerns about gender and rule. By the same token, literature scholars writing about the play have lacked backgrounds in English legal history. Bringing both perspectives to bear, I show that the play's legal allusions are closely related to its other concerns about gender, and that these themes in turn partake of changes in the broader culture, namely, the end of the forty-year reign of Elizabeth, a woman ruler, and an ensuing backlash against female political power. In sum, I will show that placing the play's legal references in context reveals that they are part of a process of ejecting the feminine from the political realm.
Image credit.
Posted by Mary L. Dudziak at 7:56 PM