Areen on Academic Freedom and Governance 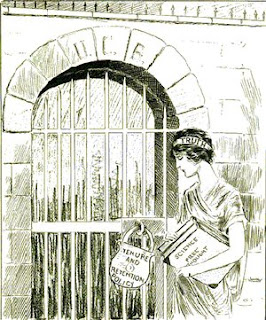 Judith C. Areen, Georgetown University Law Center, has posted Government as Educator: A New Understanding of First Amendment Protection of Academic Freedom and Governance, which is forthcoming in volume 97 (2009) of the Georgetown Law Journal. It includes original interpretations of the American Association of University Professors's Declaration of Principles on Academic Freedom and Academic Tenure. Here is the abstract:

An earlier draft of Areen's article has just been cited by the U.S. Court of Appeals for the District of Columbia in a challenge to the recently tightened restrictions on educational programs offered in Cuba. The case is Emergency Coalition to Defend Educational Travel v. U.S. Department of the Treasury, 2008 WL 4776773 (D.C. Cir., November 4, 2008). Unfortunately the court did not have the benefit of her fuller argument in this SSRN paper with the position that academic freedom is an institutional rather than an individual right.
Posted by Dan Ernst at 2:59 PM