Tirres on Lawyers and Legal Borderlands

Lawyers and Legal Borderlands is a terrific new paper by Allison Brownell Tirres, DePaul University College of Law. Here's the 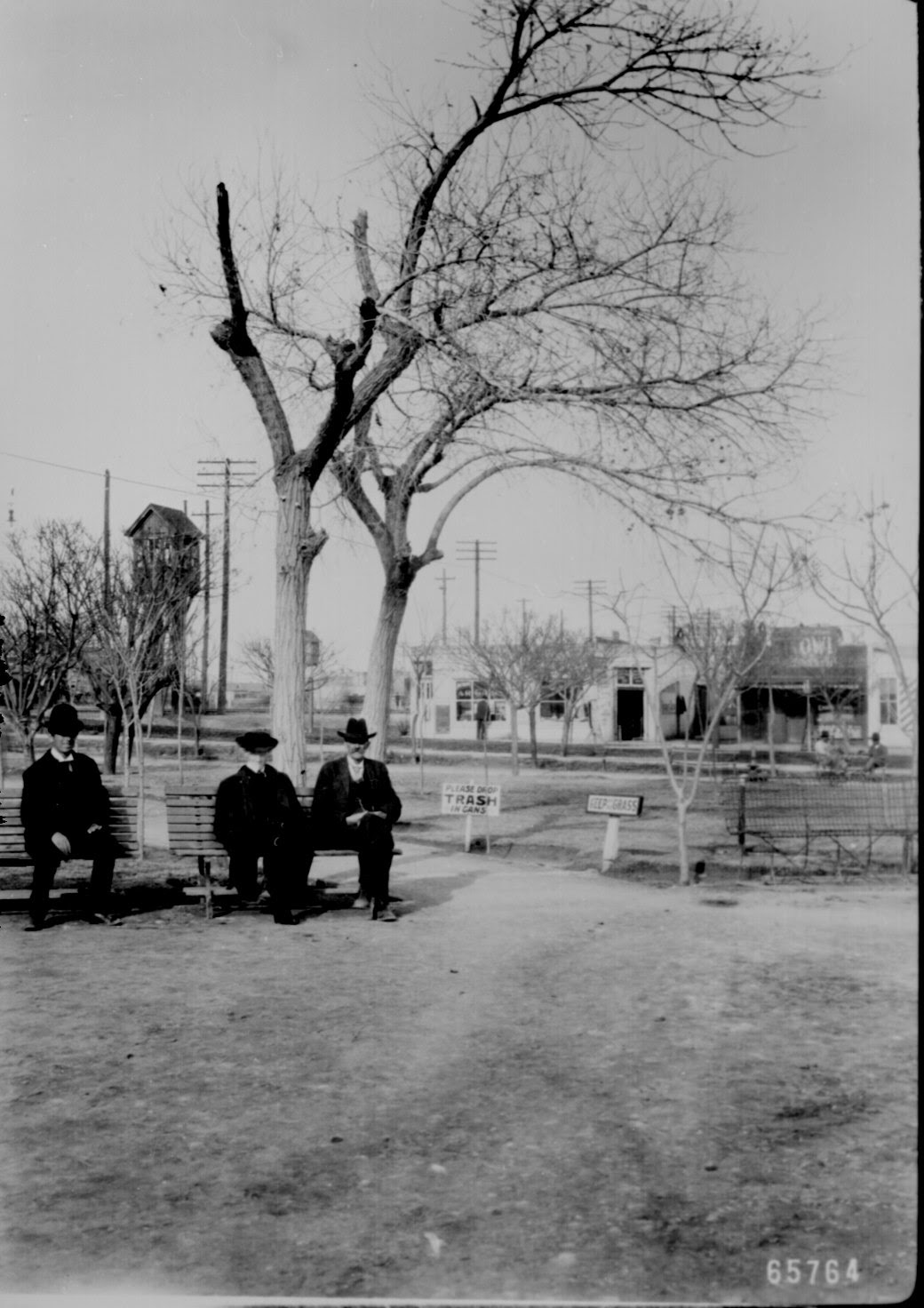 This article explores the role of the legal profession in urban development along the U.S.-Mexico border in the nineteenth century. It argues that lawyers, through their tripartite roles as land brokers, boosters, and social engineers, were one of the primary forces in social and legal transformation during this period. Drawing from research on one particular border town, that of El Paso, Texas, this article counters prior scholarship that has largely either underplayed the role of lawyers in western development all together, or treated them merely as instruments of capitalists and cattle ranchers. Lawyers in El Paso had a direct role in the conversion of El Paso from an isolated, frontier community to a burgeoning border metropolis. A key part of this change was the shift from a cooperative multiethnic community - where Anglo Americans, Mexican Americans, and Tigua Indians shared in the governance of the county and the disposition of the law - to one that was dominated by Anglo Americans only. This article demonstrates that as El Paso became more connected to other metropolitan areas, to state and federal governments, and to transnational commercial networks, it simultaneously became profoundly more stratified by race and national identity. By looking to El Paso's legal history and the changes in its legal culture during this time of transition, we can see how deeply involved were local lawyers not just in economic growth but also in racial and cultural boundary-drawing. These findings have repercussions for how we understand both the role of the legal profession and the mechanics of urban growth and development during the nineteenth century.
Image: Three men on a park bench, El Paso, 1906.
Posted by Mary L. Dudziak at 10:00 AM