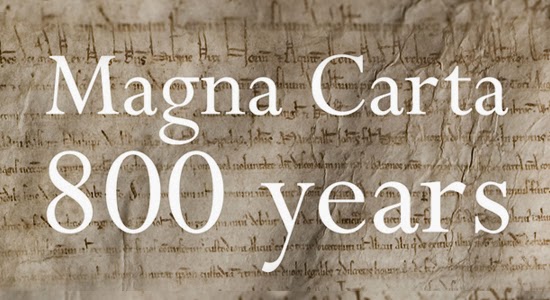 [Here is the provisional program for the Lincoln Record Society's Magna Carta Conference, to be held April 7-9, 2015, at the University of Lincoln.]