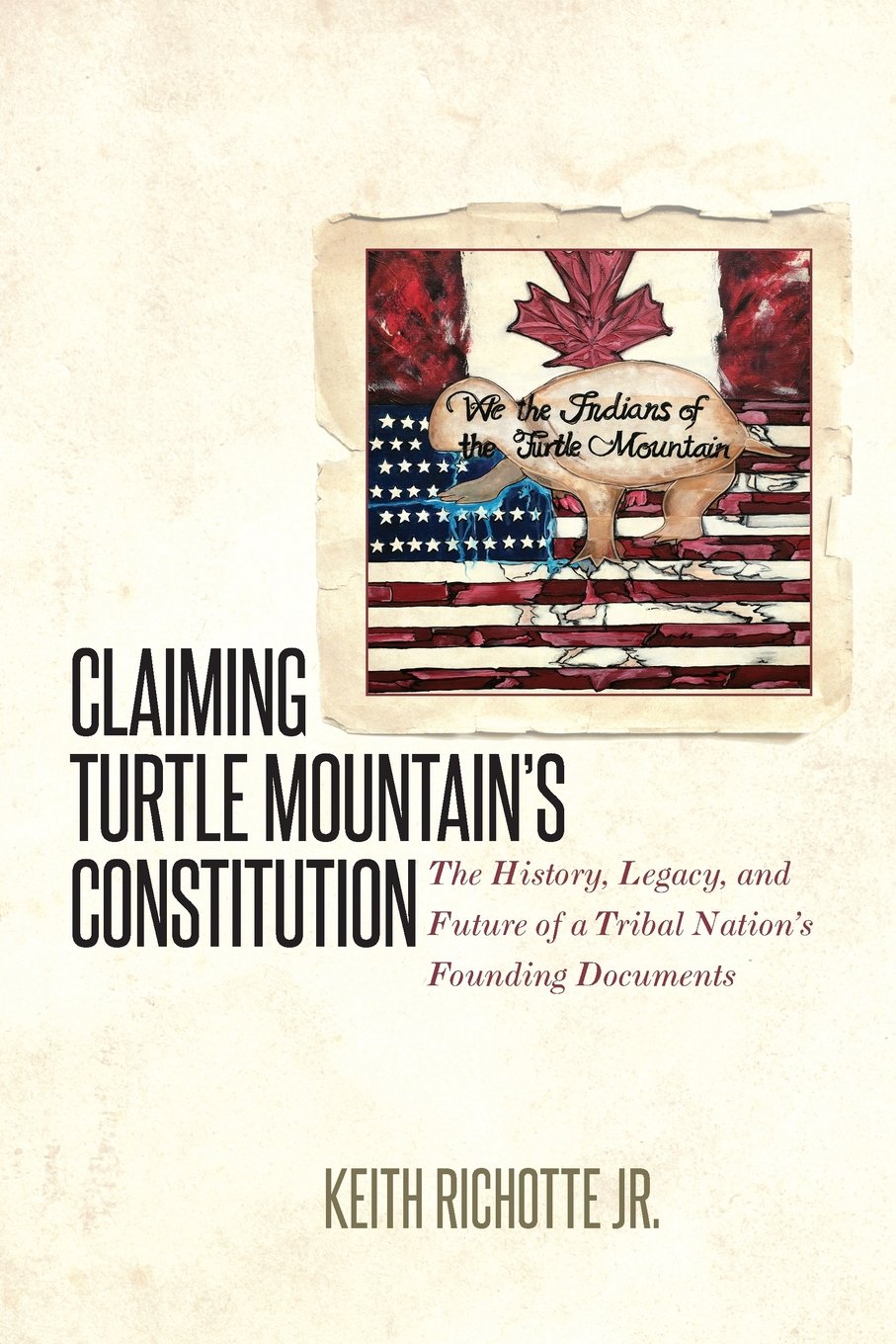 In an auditorium in Belcourt, North Dakota, on a chilly October day in 1932, Robert Bruce and his fellow tribal citizens held the political fate of the Turtle Mountain Band of Chippewa Indians in their hands. Bruce, and the others, had been asked to adopt a tribal constitution, but he was unhappy with the document, as it limited tribal governmental authority. However, white authorities told the tribal nation that the proposed constitution was a necessary step in bringing a lawsuit against the federal government over a long-standing land dispute. Bruce’s choice, and the choice of his fellow citizens, has shaped tribal governance on the reservation ever since that fateful day.

In this book, Keith Richotte Jr. offers a critical examination of one tribal nation’s decision to adopt a constitution. By asking why the citizens of Turtle Mountain voted to adopt the document despite perceived flaws, he confronts assumptions about how tribal constitutions came to be, reexamines the status of tribal governments in the present, and offers a fresh set of questions as we look to the future of governance in Native America and beyond.

"An important contribution not only to Native American law and legal history but also to American legal history--a well-written, well-researched story that engages the reader."--Sidney L. Harring

"Keith Richotte Jr. has given us the most detailed and thorough telling of the Turtle Mountain Band of Chippewa Indians' complex legal history ever written. A richly researched contribution to the field."--Robert A. Williams