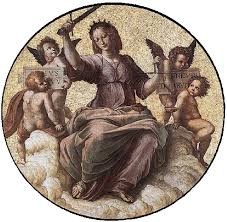 Walter Scheidel | Stanford (Classics and History)
Tuesday, February 27, co-sponsored by the Law, Economics & Organization Workshop
Escape from Rome: The Failure of Empire and the Making of the Modern World

Cynthia Nicoletti | University of Virginia School of Law
Tuesday, March 20
Emancipation and Its Challengers in the South Carolina Sea Islands